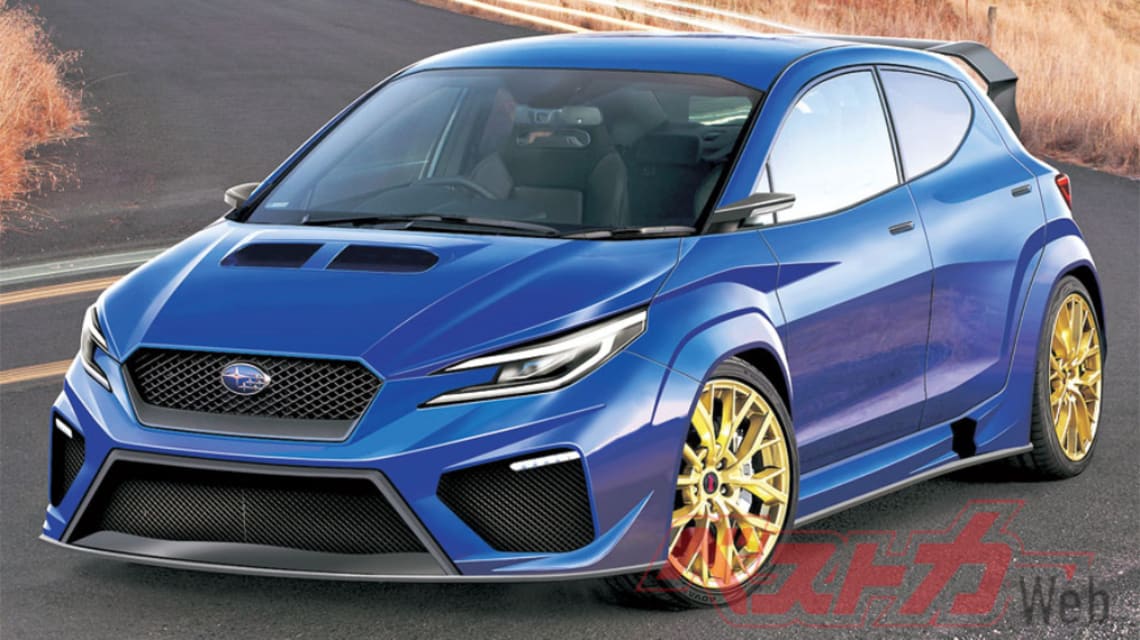 Subaru’s answer to the Toyota GR Yaris could soon be on the way, with fresh reports out of Japan suggesting a new “Super AWD” is coming to sit below the WRX STI.

Based on the GR Yaris, the Subaru version would be yet another partnership between the two Japanese car makers, having already paired on the 86/BRZ project, as well as a new EV SUV.

The project remains rumoured for now, but they have been doing the rounds for a number of years, with Toyota said to be splitting the GR Yaris’ sky-high production costs with Subaru.

As reported in CarsGuide last year, the “Super AWD” program that spawned the Yaris was always expected to produce a similar Subaru-badged car, but the rumours have only now reappeared as the Yaris prepares for its Australian launch.

Adding strength to the rumours is Subaru’s expected return to the WRC, the same catalyst that saw Toyota create the GR Yaris.

According to Japanese reports, the top-secret project will produce a “comfortable AWD machine with a horizontally opposed engine installed vertically”.

It’s unclear what could power a potential Subaru sports car, though we know the GR Yaris is powered by a thumping three-cylinder, 1.6-litre engine packing a 200kW/370Nm punch.

The reports follow news Toyota has increased its stake in Subaru, taking its ownership stake to above 20 per cent. Announcing that move, Toyota hinted more co-developed AWD models were to come.

“We will bring together the strengths of both companies and jointly develop the most comfortable AWD model,” a press release said.