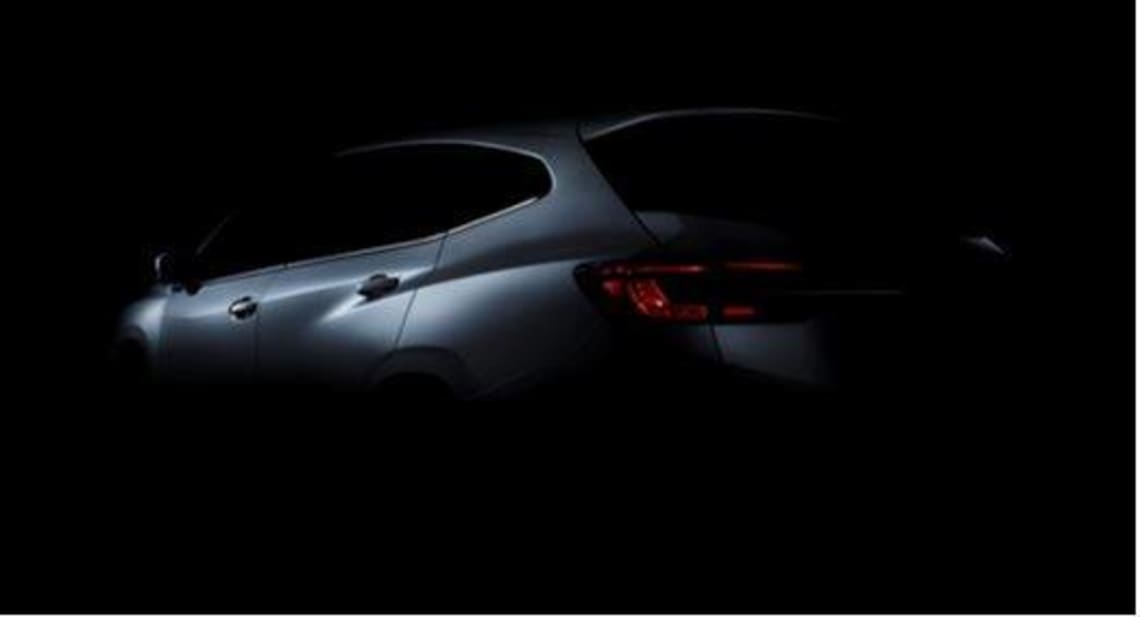 The second-generation Subaru Levorg has been teased ahead of its global unveiling at the Tokyo Motor Show, with the WRX-inspired wagon already confirmed for Australia.

While Subaru were unable to confirm timing, a company spokesperson told CarsGuide that the new wagon would continue to play an important role in Australia.

“But we have no visibility on timings just yet,” he sad.

The second-generation Levorg remains shrouded in mystery for now, with the brand having only released a shadowy teaser pic that reveals the rear end of the vehicle.

But we do know that this marks an all-new version of the Levorg, with the wagon set to shift to the brand’s global platform – which will also house the new WRX.

We can also expect a key technology upgrade, with Subaru promising the Levorg will preview “a future that everyone can enjoy driving at the full, at their will, with this all-new Levorg prototype, in an era where autonomous driving technology is widely spreading.”

Exactly what we’ll find under the bonnet remains a mystery, but the current Levorg is offered with a choice of 1.6-litre engine good for 125kW/250Nm, or a 2.0-litre unit producing a much healthier 197kW and 350Nm – outputs that match those in the WRX.