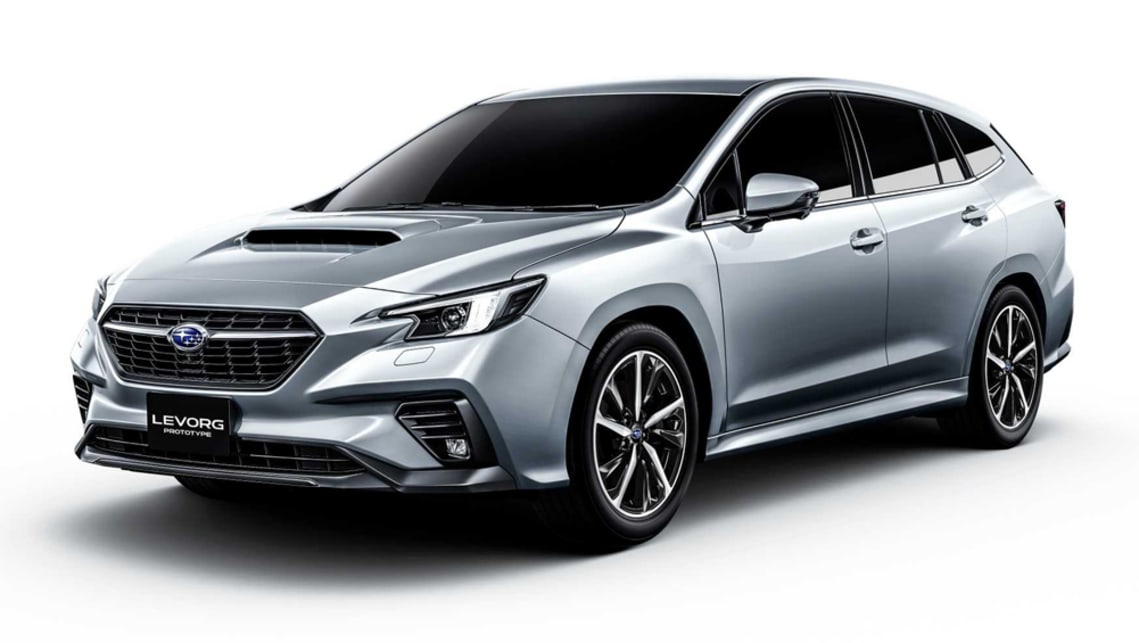 Subaru Levorg 2020 detailed: Could the new WRX be powered by a 1.8-litre engine?

Subaru has remained fairly secretive on the new-generation WRX, but a preview of the next Levorg wagon this week gives us the best indication yet of what to expect from the brand’s next all-wheel-drive sports car.

With the current Levorg and WRX sharing the same platform and 2.0-litre engine, it stands to reason much of what will appear on the former will also make its way to the latter.

As such, the newly-developed 1.8-litre turbocharged boxer petrol engine showed under the bonnet of the Levorg Prototype at this week’s Tokyo motor show could very well be the next WRX’s new powerplant.

The current 2.0-litre FA20 turbo-petrol unit produces 197kW of power and 350Nm of torque in both existing models, but it is understood that tightening emissions regulations have forced Subaru to downsize.

Though the Japanese brand is yet to reveal output figures for the new 1.8-litre unit, Subaru says the engine “balances acceleration and environmental performance at a high level” and features a
“superior dynamic quality with its strong torque”.

Power and torque will likely match, if not better, current outputs.

As expected, the Levorg follows the Impreza, XV, Forester and Liberty in a move to Subaru’s Global Platform, which will reportedly increase body rigidity and reduce overall weight.

The new Levorg and WRX will most likely continue to share the same platform.

Although the next Subaru model to move to the new platform will be the Outback, the WRX and harder-charging WRX STI should be next in line and could break cover sometime next year.

Design-wise, the WRX will likely look very similar to the Levorg Prototype, at least from the C-pillar forward.

The hood scoop, sharp headlights and chiselled front bumper all indicate the next WRX will retain many of its iconic aesthetic elements.

Subaru will also debut semi-autonomous technology on the new Levorg with what the brand is calling a “high-definition map and vehicle locator” that works by using GPS data to anticipate the road ahead for a smoother ride.

However, it is currently unclear whether this autonomous technology will make its way to the WRX.

The new-generation EyeSight advanced driver assistance technology meanwhile, will probably make its way into the sports car, which now includes a surround-view monitor.

The new Levorg will launch in Japan in the second half of 2020, likely pushing its Australian arrival to 2021.

As for the new WRX, Subaru could reveal the performance model next year for a late 2021 launch.