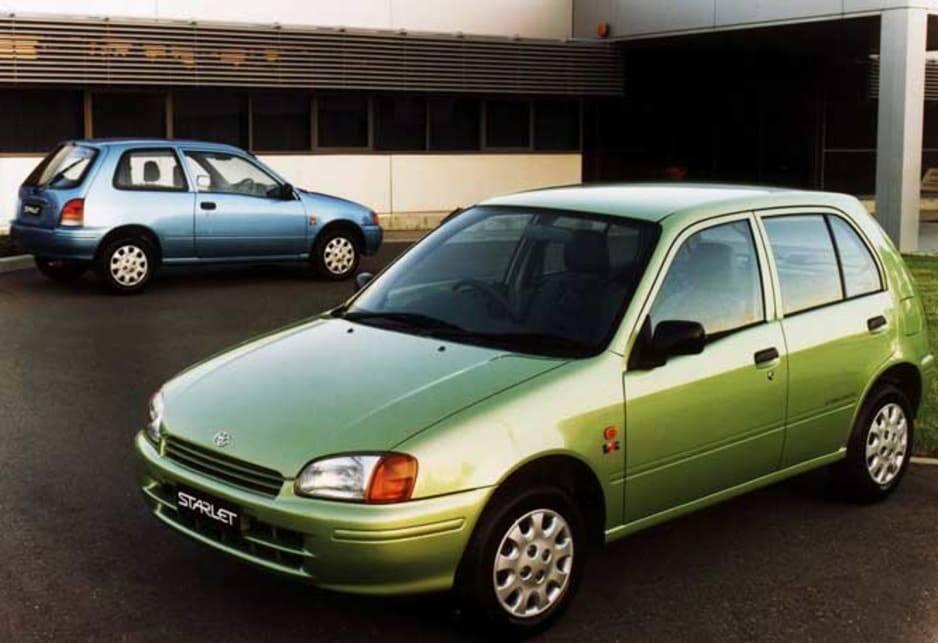 The massive Takata airbag recall shows no signs of slowing down, with Toyota, Mazda and Suzuki recalling 18,000 vehicles fitted with Takata NADI 5-AT airbags.

The three Japanese manufacturers have joined a growing recall campaign that has already swept up Audi, BMW and Ford, who have recalled some 17,000 vehicles by since November 2019.

The recall impacts vehicles built between 1996 and 1999, and include the Mazda Eunos 800, the Toyota Starlet, Paseo, Celica and RAV4, and the Suzuki Grand Vitara.

All three manufacturers have offered to buy back the vehicles in question from customers, while Toyota is also offering long-term loan vehicles while replacement airbags are sourced.

Either way, owners are being advised to “stop driving their vehicles immediately and contact their manufacturer to arrange an urgent, free inspection”.

“These airbags could injure or kill people in the car by misdeploying in an accident and propelling parts or metal fragments into the cabin of the vehicle at high speed,” ACCC Acting Chair Stephen Ridgeway said.

“The airbags have also, in some instances, not fully inflated in a crash, thereby failing to protect drivers as expected.

“Drivers must take these warnings seriously. These airbags pose a serious safety risk that could lead to deaths or serious injuries. Please do not put lives at risk, and consider other transport options if your vehicle is affected.”

Owners are being urged to check if their vehicle is impacts by visiting the  Product Safety Australia website. If it is, then contact your manufacturer immediately.

Takata NADI type 5-AT airbags were installed in 78,000 Australian vehicles across eight manufacturers. Authorities fear many of these vehicles remain in use today. It must also be pointed out that this is a different product to the broader Takata recall that has swept Australia and the globe.

Authorities want that, even if you have checked your VIN in the past, you need to check it again.