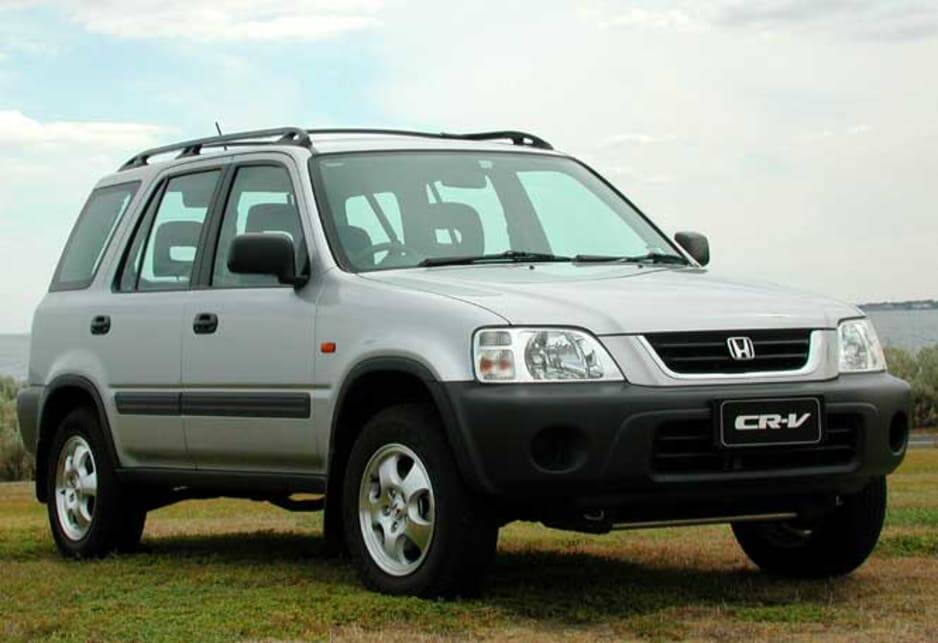 Honda Australia has offered to buy back 33,289 older Accord and Legend cars, and CR-V SUVs, all of which could be fitted with potentially deadly airbags. As such, their owners have been told to “stop driving immediately”.

All of these vehicles may be fitted with Takata NADI 5-AT driver airbag inflators, which might not function properly during an accident.

Specifically, this type of airbag inflator could rupture and then cause sharp metal fragments to enter a vehicle’s cabin at high speed, either injuring and/or killing occupants.

There is also a risk the airbag may deploy too slowly and therefore not protect the driver as intended. Both possible issues are prompted by moisture degrading the airbag propellant.

As reported, these driver airbag inflators have so far caused at least one death and two serious injuries locally and were not captured under the Australian Competition and Consumer Commission’s existing compulsory Takata recall campaign.

Owners of the vehicles detailed here will receive a letter from Honda Australia instructing them to contact its recall call centre on 1800 952 272 during business hours (AEST) to start the buy-back process.

Honda Australia will then organise for these vehicles to be towed at no charge to their owners.

Alternatively, an owner can drive their vehicle to their preferred authorised Honda dealerships to continue the buy-back process.

Either way, if an inspection confirms a Takata NADI 5-AT driver airbag inflator is fitted, Honda Australia will offer to buy back the vehicle at current market value if it is registered for road use.

While the vehicle buy-back negotiations are taking place, alternative transportation will be arranged by Honda Australia to avoid owner inconvenience.

Replacement driver airbag inflators are not available to fit due to the age of the impacted vehicles.