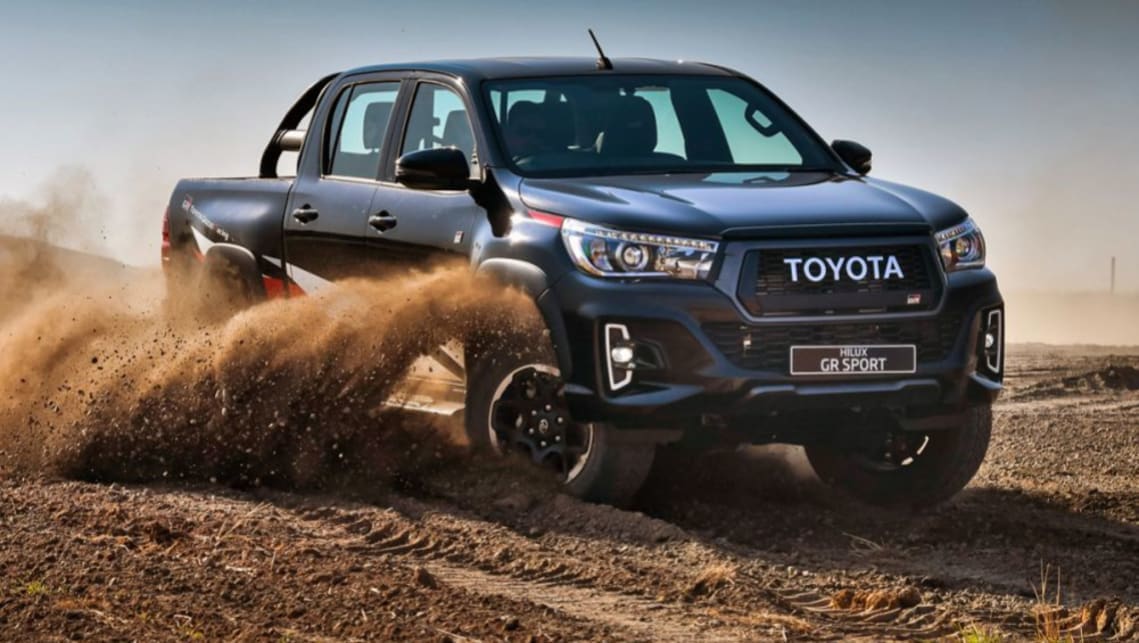 Sorry Toyota fans, but a HiLux GR is “not on the radar”: Why there’s no plan for Ford Ranger Raptor rival

Toyota’s performance revolution might just be heating up, but the brand has poured cold water on the hopes of fans waiting for a true Ford Ranger Raptor rival, today confirming a HiLux GR was “not on the radar”.

That’s the word from Toyota’s vice president of sales and marketing, Sean Hanley, who said that, while the GR performance brand would expand to more models, the HiLux isn’t planned to be one of them.

“In Australia there’s definitely a market for performance cars, there’s no doubt about that,” he said. “Whatever GR product might come available, we’ll analyse that product to assess its suitability for our market.

“I think customers would be interested in (a HiLux GR), but I don’t know whether we’re getting asked for it, to be honest. But I think its something that would appeal.

“However, right now we don’t have it on the radar.”

Toyota Australia’s stance will come as sad news for those waiting for the brand to unveil a challenger to the Ranger Raptor.

Earlier this month, Toyota revealed the HiLux GR Sport, which will go on sale in South American markets in early 2020, and which ditches the four-cylinder powerplant in favour of a 4.0-litre V6 unit delivering 175kW and 375Nm.

Under the skin of the GR Sport there’s also recalibrated suspension, new springs and tuned dampers, all of which are designed to deliver more control in “high-speed conditions” off-road, a little like the Raptor.

While that car won’t come to Australia, it was hoped Toyota would apply its go-fast GR magic to its HiLux, which will finish 2020 as Australia’s best-selling vehicle.

But Toyota has today suggested that won’t be happening, at least in the immediate future, but we can still hope that a new-generation HiLux could change that.

Either way, expect to see more GR branded Toyota product in the future, starting with the GR Yaris, due in Australia next year.

“We’re keen to continue to promote and expand GR as a performance sub-brand in Australia,” Mr Hanley says.