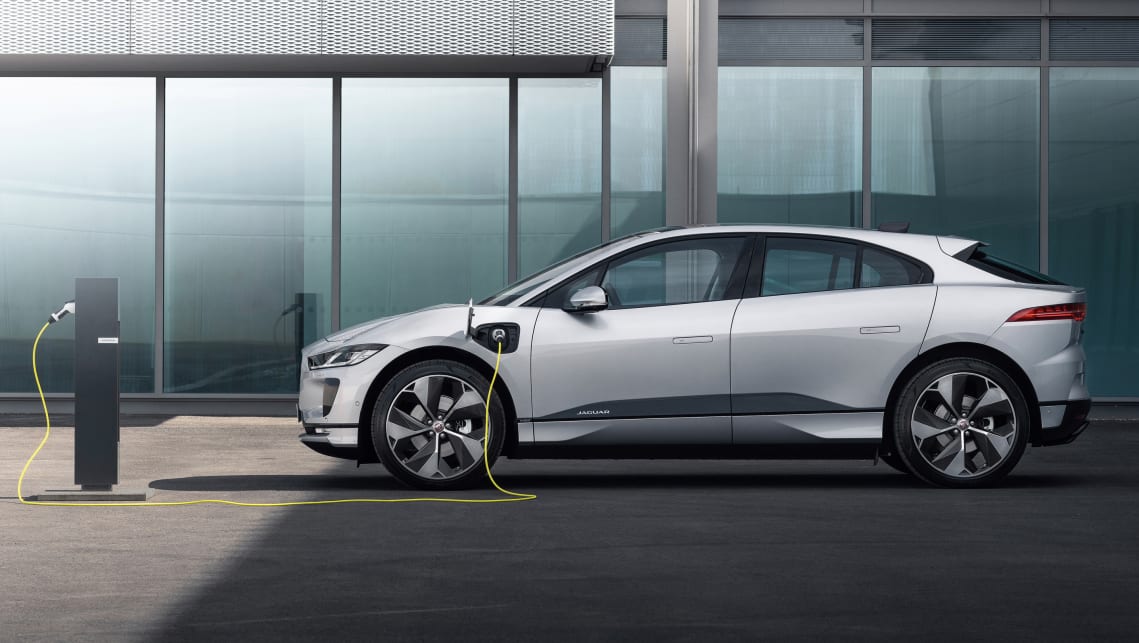 Electric cars will become more like electronic products with frequent software updates and changes applied based on collected data, according to Jaguar.

Announcing changes to its I-Pace all-electric SUV, Jaguar representatives told journalists from around the world that the brand taken learnings from its motorsport programs and will adopt them for future products, but that software is the crucial factor for the performance of road-going EVs.

The brand’s representatives noted that “over 100 years of internal combustion drivetrain data is now redundant” and starting over with an electric drivetrains is a historic reset which will position future EVs more like “consumer electronics” in the eyes of consumers.

Jaguar said this is because the mountains of driving data collected from both road-going vehicles, and the vehicles it develops for electrified racing can help transform aspects of vehicles that are already on the road via over-the-air updates.

Jaguar has rolled out several over-the-air updates to its existing first-generation I-Pace, the most major of which altered the characteristics of the torque distribution in the all-wheel-drive system, as well as thermal management of the battery system, and an update to the charging computer. These resulted in “efficiency gains” which can “add up to 20km of range” to the existing I-Pace.

The 2021 I-Pace allows Jaguar’s software engineers access to more of the car’s onboard computers for over-the-air updates, and the brand notes that future upgrades will be instantaneous as consumers will no longer have to wait for facelifted models or even service intervals to have access to benefits the brand develops over time.

To that end the 2021 I-Pace also has a faster 4G modem and complimentary data plan for faster software updates. Its electrical architecture has also been completely overhauled to facilitate future upgrades.

Software updates have been notably employed in the past for Tesla’s vehicles – occasionally with controversial results.

Thanks partially to Jaguar’s e-Trophy program, there’s a little more to the new I-Pace than just a lick of paint…

While the I-Pace e-Trophy one-make race series will be cancelled at the end of 2020, Jaguar Panasonic race team director, James Barclay, said the Formula E support category had achieved its objective of “delivering real benefits to I-Pace customers” and was a significant influence on I-Pace development thus far. Mr Barclay notes that it will continue with Formula E as it is “relevant to the future” and gives the brand a “competitive advantage” for EV development that not all others have.

Despite this, Mr Barclay said he would welcome competition from Mercedes and Porsche to the discipline, saying the competition will be a good thing for BEV development.

Jaguar’s next step for its battery electric vehicles will be the reveal of its re-imagined XJ flagship. Entering its ninth-generation, the brand says it will have more to show on this car shortly.