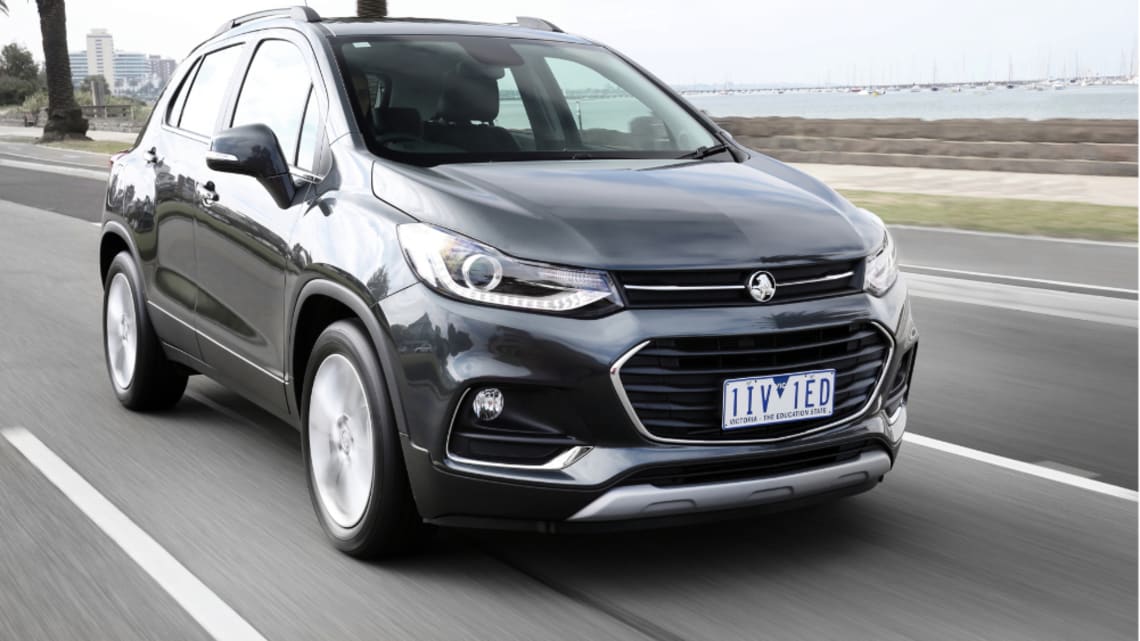 So you just bought a new Holden? Here’s everything you need to know about your car now

And just like that, Holden is no more. And while for a lot of us, that means little more than a lot of fond memories to process, it will mean a hell of a lot more to the people who have just put their hard-earned money into a new Holden Colorado, Commodore, Acadia, Equinox or Trax.

That’s more than 45,000 of you in the past 12 months alone, and I reckon we can probably guess what you’re thinking: what on Earth do I do now?

So with Holden having now officially confirmed they will wind up operations in Australia, we’re going to do our very best to answer your most pressing questions for you.

When is Holden leaving?

Officially, Holden will be gone by 2021, and most staff will be let go from around the middle of the year. That said, the brand says vehicles will be sold here until the last is gone, and given the circumstances, that might take some time indeed.

Can I get a refund?

Short answer? No, you can’t. Your deal, and your finance arrangement, will still stand, despite Holden’s lending service being wound up along with the rest of the company.

Can I still service my car?

Holden tells us they will remain in Australia, at least from a car servicing and spare parts perspective, for “at least” the next 10 year, which means the 1.6 million Holden vehicles on Australian roads will have somewhere to get their car officially serviced for around decade. After that, though, you’re on your own.

Will I still get free servicing?

Holden has committed to honouring whatever deal was in place when you bought your car, so if you plonked your hard-earned down recently, when Holden was offering seven-years of free servicing, you’ll still get it. Likewise with roadside assist or anything else you agreed to when you purchased your vehicle.

That’s a difficult question to outright answer, but the truth is, it probably is. Would you rush to buy a second-hand car from a brand that has no support network in the country?

What happens to my warranty?

Holden has officially committed to honouring all warranties in Australia, so if you’ve just bought a new car, you can expect to get the same coverage you’d have gotten if Holden still existed in Australia.

Can I get recall issues fixed?

Like with your warranty and servicing, Holden will honour recall or safety issues as and when they arrive.

Where will I get my car serviced?

That remains more an unknown at this point. Holden dealers will now have to rebrand as authorised service outlets or close, so while the brand will honour servicing agreements and the like, essentially offering an after sales service for at least a decade, it’s footprint – as in where you have to go to get that service – will be significantly reduced.