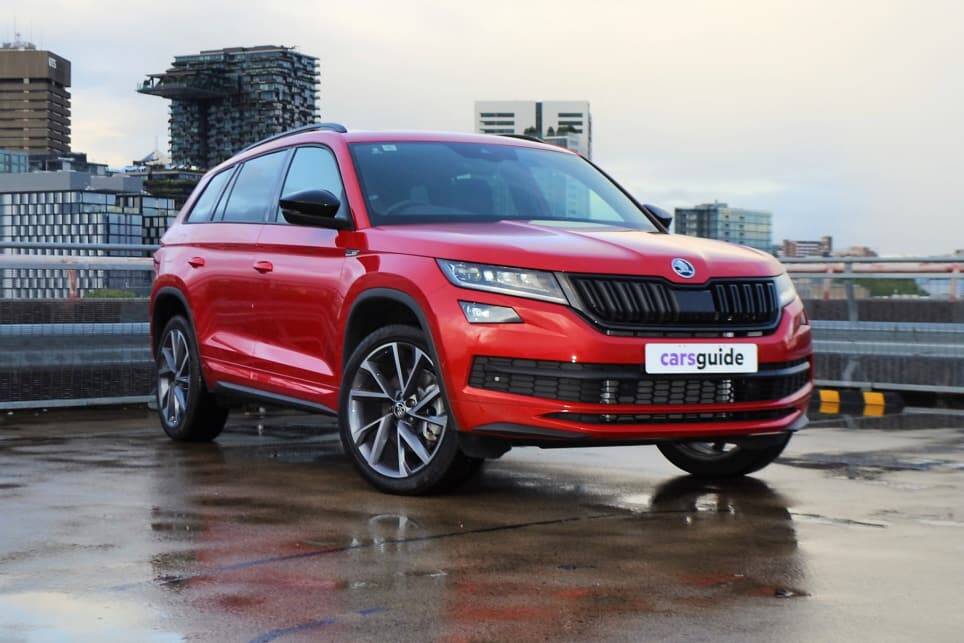 Skoda Australia has given its Kodiaq large SUV a MY20 shake-up ahead of the twin-turbo diesel RS flagship’s arrival early next year, with turbo-petrol 132TSI variants up in price by $1900 in exchange for the standard fitment of a 10.2-inch digital instrument cluster.

Now priced from $44,890 and $48,890 plus on-road costs respectively, the unnamed entry-level and mid-range Sportline grades are exclusively offered in 132TSI form and therefore motivated by a 132kW/320Nm 2.0-litre four-cylinder engine.

The two grades were available in turbo-diesel 140TDI guise, but it was withdrawn from sale prior to the well-documented introduction of the WLTP testing standard in Europe in September last year, which has caused ongoing homologation delays for several manufacturers.

A Skoda Australia spokesperson told CarsGuide that the company is still hoping to reintroduce the 140TDI option and its 140kW/400Nm 2.0-litre four-cylinder engine.

As such, only three Kodiaq variants are currently available, with the 132TSI and 132TSI Sportline to be joined in February by the $65,990 RS, which has a more potent 176kW/500Nm 2.0-litre twin-turbo four-cylinder engine.

All three seven-seaters are mated to a seven-speed dual-clutch automatic transmission and an all-wheel-drive system.