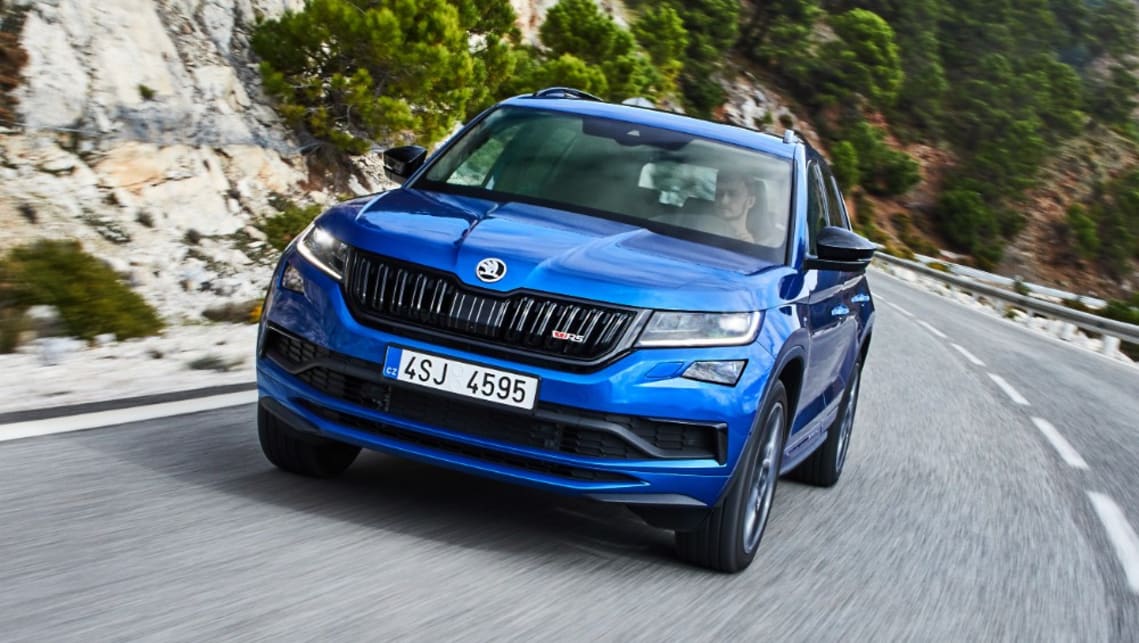 Skoda Australia has vowed to stick with its premium focus despite reports from Europe suggesting the Czech-brand would be skewed downmarket.

An interview with Volkswagen Group’s product strategy boss, Michael Jost, in Automobilwoche revealed plans for the company’s European operations. Jost said he would like to take the Spanish Seat brand more upmarket while pushing Skoda towards more affordable rivals, to create more differentiation between its various brands.

However, that is completely opposite to Skoda’s success in Australia, which has been built on the back of more premium, better equipped cars at a higher price. The local arm of the brand has long dropped its strategy of cheaper, entry-grade models because it failed to attract customers.

Skoda Australia spokesman Paul Pottinger explained buyer taste has been the dominant factor in the brand’s local premium strategy and there was no plan to change it. He said Skoda fulfils a different remit in Australia than it does to Europe, where there was more flexibility on pricing across the various Volkswagen Group brands.

“Skoda Australis doesn’t sell base (grade) cars, we tried and it didn’t work the market pushed it upmarket,” Pottinger said. “It’s seen as an alternative to prestige European.”

Pottinger said Skoda is on course for its fourth consecutive year of sales growth since adopting its more premium plan down under. It’s on target for more than 7000 sales thanks largely in part to the arrival of the Karoq small SUV alongside the Kodiaq large SUV. Sales up more than 18 per cent year-to-date despite the overall market being down eight per cent.

There are no plans to slow down either, with 2020 shaping as a big year for Skoda Australia with five key new product launches.

First up will be the long-anticipated Kodiaq RS performance SUV, which is due to arrive by March. It will be followed in the second quarter of next year by the Scala small hatch and Kamiq compact SUV.

Later in the year the brand is also expected to add a new variant of the Karoq, likely powered by its 140TSI engine and featuring all-wheel drive, as well as the facelifted Superb sedan.