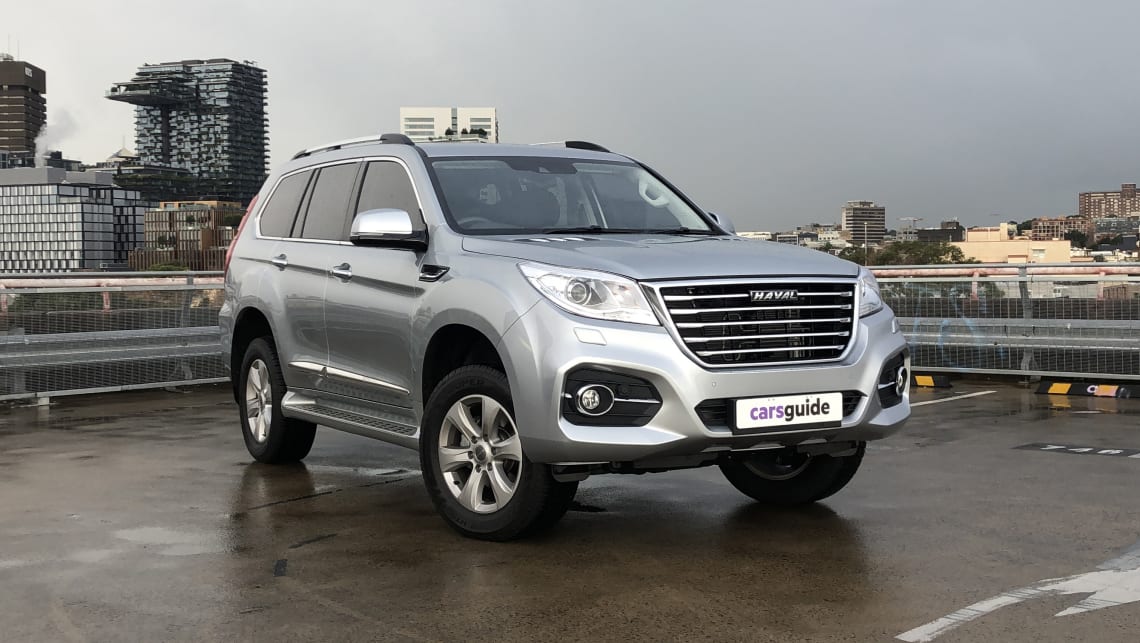 Should brands like Jeep be worried about the rise of Chinese carmakers Haval and LDV?

That headline isn’t meant to be a jibe at the American off-road brand. Rather, it’s a wake-up call to not only Jeep, but also to other brands not to underestimate the Australian growth of two of China’s biggest brands – Haval and LDV.

As we reported last week with MG, Chinese car sales are on the rise locally and it should be a cause for concern from brands, like Jeep, that have struggled in recent years.

In addition, with Holden exiting the Australia market by the end of 2020, and Honda shifting to a new sales model that is forecast to halve its volume, emerging brands like Haval and LDV could capitalise on that customers base.

A look at the most recent new-car sales data from the Federal Chamber of Automotive Industries (FCAI) lays out the recent success of Haval in particular.

For those unfamiliar, Haval is the specific SUV brand of Chinese giant, Great Wall Motors; a company that made an attempt to crack the Australian market with SUVs before focusing on utes. But the lessons learnt from the shortcomings of the Great Wall brand seem to have helped Haval’s chances.

The H2 is a small, five-seat SUV competing against a hot bed of more than 20 established players. (image: James Cleary)

The brand’s small SUV, the H2, has found particular favour with buyers and is up 270 per cent year-on-year to the end of March. That’s no doubt helped by being a small SUV equipped with an automatic transmission and a starting price from just $22,990.

So far in 2020, it has already notched 591 sales, which is another 171 per cent growth over the same period last year, making for steady and significant improvement.

It’s SUV-only line-up means it has a limited market reach, but that’s where the comparison to Jeep is relevant, because it allows a more direct comparison between the brand’s fortunes.

LDV sales were up only 6.9 per cent in 2019 but are tracking at a 10.7 per cent increase year-to-date, according to the March data.

Unlike Haval and its SUV only range, the growth of LDV is helped by having a ute – the T60. It’s up more than 20 per cent year-to-date and even outsold the Mercedes-Benz X-Class in 2019.

LDV told CarsGuide that it’s “absolutely confident” of growing T60 sales in 2020, with a number of plans to add to the ute’s appeal during the course of the year. LDV has also hinted at an expanded product line-up, with more SUVs on the agenda.

In fairness to Jeep, the brand has acknowledged 2019 was a difficult year and new Fiat Chrysler Automobiles (FCA) Australia boss, Kevin Flynn, is working to turn the American off-roader icon around.

“We have great product, and I think fundamentally, our challenges in the market are not product orientated, they’re actually our organisation and the way we run about the business, and particularly how we liaise and look after the customers,” Flynn told CarsGuide recently.