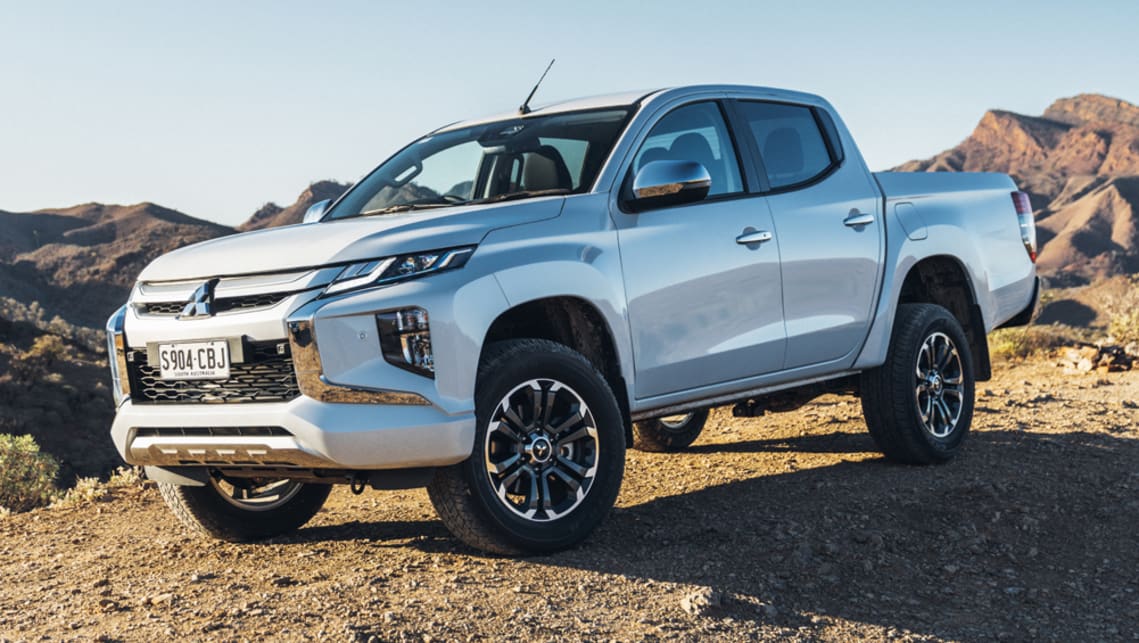 With one quarter to go before the end of 2019, Australia’s new car market continues to haemorrhage sales as September’s figures reveal a drop of 6.9 per cent to 88,181 units compared to the same month last year.

After nine months of trading, Australia’s overall new vehicle tally sits at 811,464 units, which is 7.9 per cent off the pace of the same period in 2018.

Thanks to its sales surge, Mitsubishi secured second place in September with a 10.2 per cent market share behind the evergreen Toyota that carved up 17.2 per cent of the overall market last month.

Mazda’s annual M day sales event, which was held in September this year as opposed to August last year, made a significant impact to the brand’s bottom line and reversed its drastic sales drop the month before.

Fourth-placed Hyundai continued to kick goals in September, notching 7245 sales (-10.7%), with its i30 small car (2447, -2.4%) placed fourth on the sales charts and Australia’s best-selling passenger vehicle for the month.

The Ranger did the majority of the heavy lifting for Ford last month, representing 65 per cent of the brand’s overall sales, while Nissan’s most-popular model was the X-Trail SUV (1769, -7.3%) that landed in ninth place.

Holden’s performance continued to slide in September with just 2863 (-38.4%) sales, placing it 11th on the charts and its lowest monthly result in its history.

Of note, the three best-selling models each outsold Holden’s entire portfolio in September.

Now in its eighteenth consecutive month of sales decline, the Federal Chamber of Automotive Industries chief executive Tony Weber said: “It is clear the slower sales rate the market is experience is in line with the broader economic environment in Australia.

“Of particular concern to the industry is the restrictive regulatory lending conditions currently facing consumers,” he said.

“The question has to be asked – are these results telling us we have made it too difficult for people to finance basic purchases in today’s Australia?”