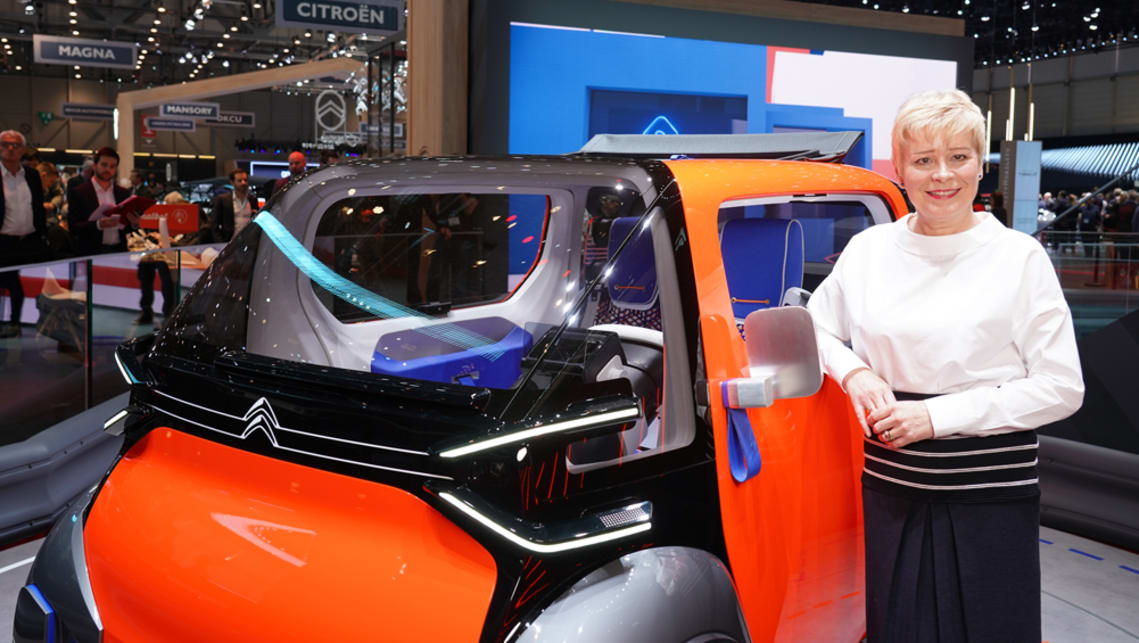 Self-driving cars are too expensive to put on the road: Citroen

Cost, not technology, will be the biggest hurdle to overcome in the next decade for fully autonomous cars, according to Citroen CEO Linda Jackson.

Ms Jackson, in Australia this week to work on growing her brand’s profile locally, admits there have probably been less-challenging times to be an automotive CEO, with the challenges of phasing out internal-combustion engines, switching to EVs and the fact that people soon might not want to drive their cars at all.

“In terms of full autonomy – hands off, eyes off, brain off – I think that’s still a long way away,” she said.

“We’re developing autonomous cars that we’ve been driving around in France and what have you, but as you know, there’s different levels of autonomy, and levels one, two and three will gradually be introduced. We’ve already got elements of level two, for example, on a C5 Aircross SUV.

“I think over the next few years, most manufacturers will introduce elements of levels one, two and three, which aid security and safety and still allow you to drive the car at times, but that’s very different from levels four and five.

“What we’ve actually said as a group – not just Citroen, but the PSA group – is that the level of investment, or the level of technology, will be so high for level four and level five that the normal person, at this stage, let’s say by 2030, won’t be able to afford it.

“Therefore, you will only see that type of autonomous driving on shuttles and public transport, or maybe private shuttles.

“Maybe as time goes on, because of economies of scale … it will get cheaper, but personally, I don’t think we’ll all be driving around in autonomous cars by 2030, even.

“Unless there’s some huge leap forward in technology that reduces the costs significantly, we just won’t be able to afford all of that.”

Ms Jackson admits that she’s talking about her customers, who are very much in the mainstream and looking for affordable vehicles, but admits that “maybe Rolls-Royce” and other brands at that level might get to full autonomy sooner, because their customers would be willing to pay for it.

Fiat Chrysler’s chief technology officer Harald Wester recently predicted that self-driving tech could add as much as $40,000 to the cost of new cars.

The other players who might get autonomy to market quicker are the tech companies – like Google and Apple – that are threatening to enter the car market.

“I think in the future, we might see a shrinking number of car companies, and certainly we’re seeing more joint ventures already, and I guess you might have more Apples and Googles coming in, but they’ll have to work out if they can afford to do a car,” Ms Jackson said.

“It’s about whether they can afford to understand all of the intricacies and complexity of building a car. I think it’s interesting that Dyson has now decided not to do his electric vehicle, for example.”