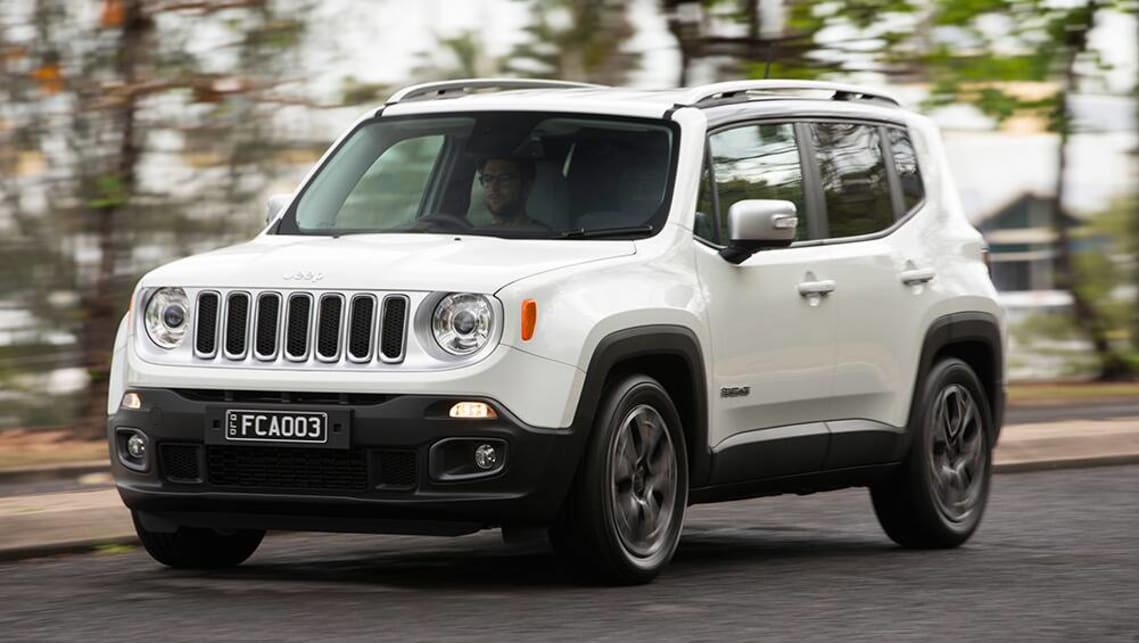 Second-gen Jeep Renegade on the table for Australia

Jeep has confirmed that a new-generation of the Renegade small SUV in the works, and it could come to Australia despite the recent local discontinuation of the nameplate.

Speaking to CarsGuide, Jeep Australia’s new boss, Kevin Flynn, said unfavourable market factors led to the decision to stop selling the Renegade in local showrooms, but the model could return down the road in second-gen form.

“What we’ve got to look at with Renegade is its source, and therefore, its cost, how it fits in the market, how people perceive the vehicle and what people are prepared to pay for a product like that,” he said.

“Right at the moment, those equations don’t quite work.

“It’s not a cheap car to manufacturer, so we’ll have another look at next gen, and it’s not necessarily something that we don’t see working, it’s just the fact the economies of that particular model today don’t work for us.”

Jeep first launched its Renegade in 2015 with a facelift shown in 2018, meaning a new-generation version is being developed for a potential release around 2021.

Very little information is available for the new-gen Renegade, but it is expected to retain the rugged, off-road characteristic of its Jeep stablemates.

An electrified 4xe version was first shown at last year’s Geneva motor show, which could point the way to a future plug-in powertrain.

The current Renegade was confirmed to be axed sometime last year, as CarsGuide exclusively reported, and local versions were sourced from Melfi, Italy.

The mechanically related Fiat 500X small SUV is also built and imported from the same facility, but it is understood sales of the Italian model will continue.

As a result, the Compass is now the cheapest model in Jeep Australia’s range, and kicks off from $28,850 before on-road costs – around $2500 pricier than the most affordable Renegade.

Mr Flynn said Jeep’s new entry model will be the focus for its plans to reverse its sliding sales, while more nameplates are expected down the line to bulk out its current offerings.

“Compass is going to be key; we’re putting the whole plan around Compass,” he said.

“And obviously there’s a quite a number of products in the making that will start to give us a broader range.”

Sitting above the Compass is the Cherokee mid-size crossover and Grand Cherokee large SUV. The Wrangler off-roader was also introduced in fourth-gen form in May last year, while the mechanically related Gladiator ute will launch around the middle of 2020.

A new seven-seat large SUV is also expected to break cover soon, with reports indicating a resurrection of the Grand Wagoneer name built on a ladder-frame chassis.

As such, the Grand Wagoneer could give Jeep a rival against the Ford Everest, Mitsubishi Pajero Sport, Isuzu MU-X and Toyota Fortuner.