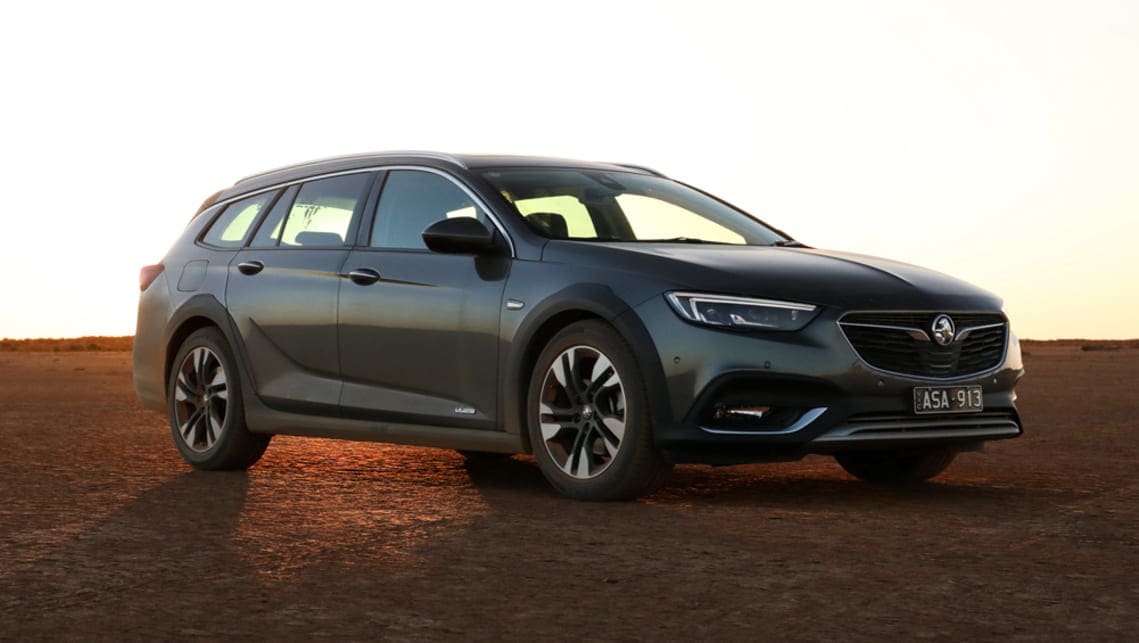 Rust in pieces: From the Holden Commodore to the Mitsubishi Lancer, here are 10 cars that were killed off in 2019

A new year means a whole heap of new cars destined to arrive in Australia, and we’ll spend plenty of time over the next 12 months talking, reviewing and comparing the lot of them.

But before we look ahead, it’s also the perfect time to take a look in the rear-view mirror at some of the nameplates killed off in Australia in 2019.

This country’s most iconic nameplate, the Commodore, was farewelled, for example. But it wasn’t the only one. So join us as we say goodbye to just 10 of the many cars that shuffled off this mortal coil in 2019.

The arrival of the Venue marked a significant moment for Hyundai, with the once (but a long time ago) cheap and cheerful Korean brand ditching its price-led Accent in favour of the significantly more expensive SUV.

The Accent could often be had for just $15k (and often drive-away). The Venue, on the other hand, starts at almost $20k. The truth is that Hyundai could sell a lot of Accents, but it couldn’t make any money off them, and so it’s been consigned to the scrap heap of history.

Nissan deserves a round of applause for trying to shake up the premium-car segment with the launch of the Infiniti range in 2012 (the brand’s answer to Toyota and Lexus).

But it was hard going. Cracking one of the most brand-loyal markets in automotive is no mean feat. Between January in August 2019, Infiniti shifted some 386 new registrations, a minuscule percentage of the broader market’s 723,283 units sold.

It has felt inevitable for some time now, but the slow-selling Holden Commodore was finally axed from the brand’s Australian lineup in 201o.

The decision spelled the end for one of Australia’s most iconic nameplates, and one attached to Holden’s most popular – and most Australian-focused – model since 1978. It also came two years after Holden’s local manufacturing business, based South Australia, ground to a halt.

It might have been a less famous casualty of Holden’s decision to scrap the Commodore, but the humble Astra will be equally fondly remembered by legions of young Australians who spent years with an L or P plate attached to the back of one.

Ask the motoring journalist community and they’ll tell you the Kia Soul was perfectly named; a fun and funky small SUV that served up plenty of its namesake.

The problem? The buying public didn’t agree, and so in a broad cleanup of its lineup (that included the Rondo and the Optima), the brand’s unique SUV is no longer. A Soul lost to Australia.

Last year also marked the end of the road for one of Toyota’s most iconic car-engine combinations, with the 200 Series LandCruiser’s 4.6-litre V8 to be permanently scrapped.

Toyota’s giant donk produced 227kW at 5500rpm and 439Nm at 3400rpm, but no longer. Its popularity, or lack of it, was the culprit – with petrol making up just five per cent of LandCruiser sales in Australia.

It was arguably responsible for shuttling more large families across Australia than any other vehicle, so we were sorry to hear that Toyota axed its iconic Tarago people-mover in 2019.

It’s been replaced by the all-new Granvia, an eight-seat HiAce-based van designed to up the technology and luxury compared the ageing Tarago.

The new Yaris revealed at the Tokyo Motor Show last year ushered in a heap of changes for Toyota’s city car, but chief among them was the ditching of the sedan body style in favour of a hatchback-only lineup.

Still, we know now the Yaris will be followed to Australia by the fire-breathing GR hot hatch version, which seems like a worthy trade-off.

It seemed as hard to kill as a vampire crossed with Highlander (the movie, not the car), but the venerable Lancer finally met its match in 2019, with Mitsubishi confirming the age-old nameplate is essentially dead.

Dealerships might still be possession of limited stock, but once they’re gone, they’re gone for good, with Mitsubishi pivoting to an SUV and ute brand, rather than one that deals in passenger cars.

A new Honda City was revealed in Thailand last year, but we won’t be getting it, with Honda here describing the small sedan segment as “dying”.

Doesn’t get much clearer than that, folks. The Honda City is no more in Australia.