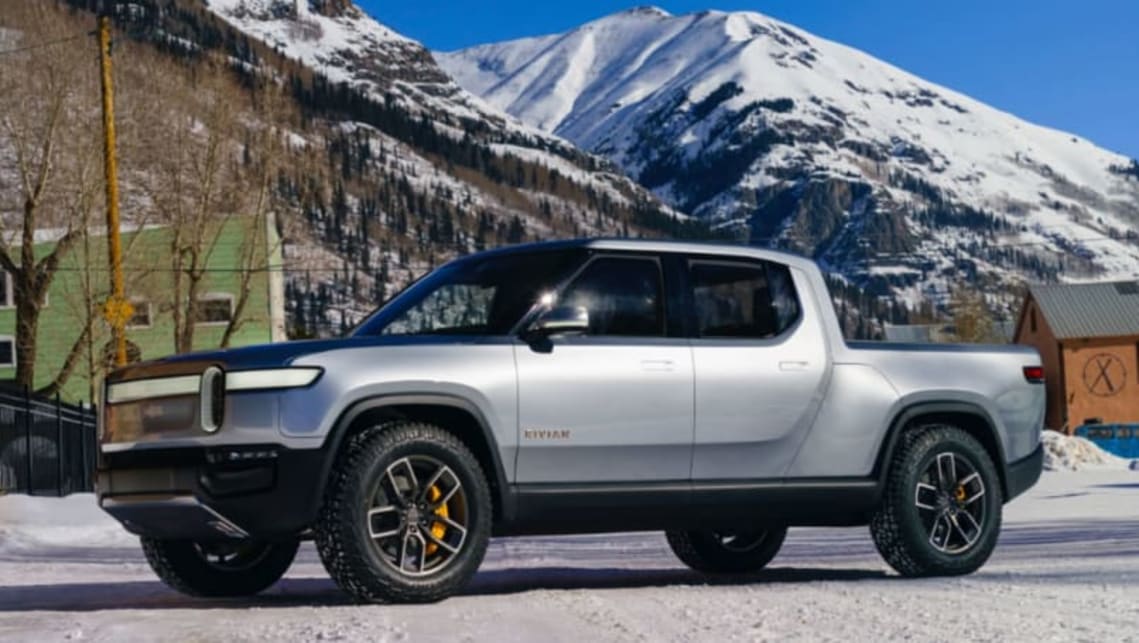 Rivian R1T and R1S 2022: New Tesla-rivalling electric ute and SUV to be cheaper than expected!

Rivian’s R1T ute and R1S SUV will reportedly be cheaper than expected when they officially go on sale overseas from the end of this year, with Australian deliveries to start about 18 months later.

According to Reuters, the emerging electric vehicle (EV) specialist’s previously announced $US69,000 ($A102,128) starting price for the R1T will actually apply to the ute’s mid-range grade with a glass roof that can change from blue to clear.

While Rivian founder and chief executive RJ Scaringe told Reuters the reaction to the Tesla-rivalling R1T and R1S has been “really positive” following their reveal, he declined to confirm how many buyers have placed $US1000 ($A1480) refundable deposits for the ute and SUV.

“So we’re excited by that. But we now have the challenge of a lot of pre-order customers aren’t going to get the cars as fast as they like because there’s such a long queue,” he said.

As reported, the mid-range R1T and R1S grades will come armed with a 562kW/1120Nm quad-motor powertrain that enables a 0-97km/h (0-60mph) sprint time of three seconds flat. Their shared 135kWh battery provides 483km and 499km of driving range respectively.