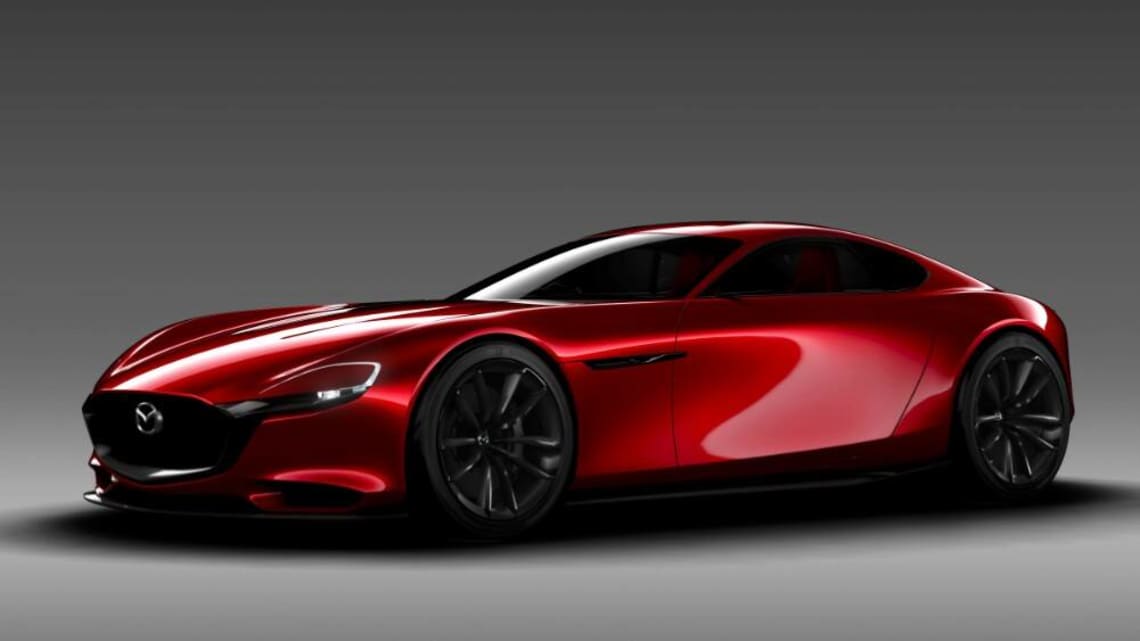 A new patent unearthed in Japan may be another key indicator Mazda is planning on reviving the iconic RX-7.

Japanese publication Motor Magazine has published what it claims is a patent claim for a new vehicle architecture for the brand, which could form the foundation of a new sports car. Referred to as the ‘Vehicle Shock Absorption Structure’ the technical document and drawing and appear to show a spaceframe front-end architecture for a new model.

The inclusion of double wishbone suspension (common on sports cars) and a large crossmember in the middle of the front-end design suggest a mid-front layout suitable for a compact engine layout – perfect for a rotary. Adding further fuel to the speculation the concept is built around a sports car is the report that the design is made largely of lightweight aluminium as well as carbon fibre reinforced plastic (CFRP).

While a patent isn’t a sign a car company is definitely putting the concept into production – instead it’s a common method of protecting intellectual property rights – the obvious connections to a sports car with a compact engine only add weight to the on-going saga of Mazda’s plans to revive the rotary sports car.

Even since the demise of the RX-8 in 2012 it seems there has been talk of a comeback. In 2015 Mazda produced the biggest tease yet, the RX-Vision concept car, a sleek and stylish coupe that was strictly speaking a showcase of the brand’s new Kodo II design language, but was an obvious sign the company wants to build a RX-7 replacement.

In fact, originally it was believed that the RX-Vision concept would become the production-ready RX-9 in time for Mazda’s centenary celebrations in 2020. However, company executive Kiyoshi Fujiwara told media at the 2017 Tokyo Motor Show that the plan had to be delayed in order to devote more money and resources to developing the Skyactiv-X spark-ignition technology.

Assuming Skyactiv-X is a success for the company it is understood the RX-9 (or whatever it’s officially called) will feature a new generation rotary engine and could get a hybrid electric drivetrain as well, in order to meet increasingly strict emissions standards around the globe.

As these latest patents show the dream of a rotary sports car remains strong within Mazda.