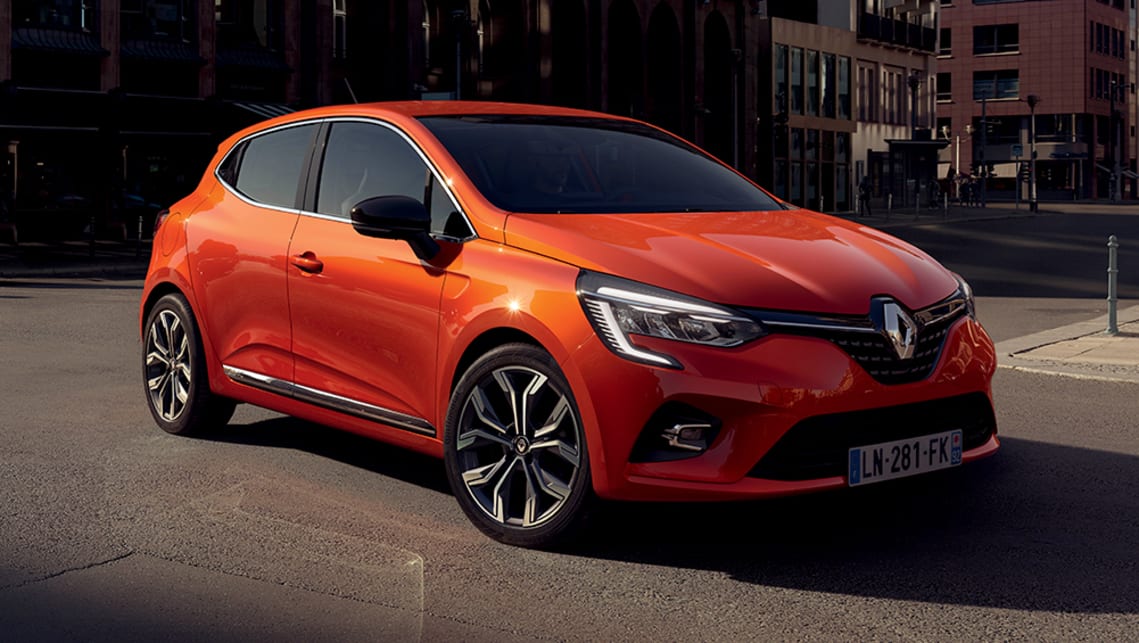 “We were looking forward to more product arriving in 2020, but as with the rest of the industry, our second-half activity has been affected by COVID-19,” he said.

“This impact has led to renewed analysis of our product line-up going forward, and the direction Renault will be perusing in Australia. Consequently, we’ve taken the tough decision to cancel the launches of the new Clio and updated Zoe.

“We understand that Clio is a nameplate with a great heritage, but the case for that car is becoming harder to sustain.

“(As for Zoe), electric cars remain a curiosity on Australian roads, with around 5000 sales in the segment last year. And with such limited numbers, it makes it a difficult case to present to head office, especially when they’re selling more than 10,000 units a month (in Europe).

“These were decisions that were not taken lightly and came only after exhaustive analysis in Australia and in head office. We are concentrating on segments with sustainability and growth, with far greater volume ambitions than Clio or Zoe could ever come close to.”

With no stock of the current-generation model remaining, the Clio joins the likes of the Hyundai Accent, Honda Jazz and Holden Barina, all of which have either been discontinued or are about to be, while the Zoe will follow in the tyre tracks of the Mitsubishi i-MiEV when the last “handful” of examples are sold.

Mr Clercin added the local “love affair with SUVs of all sizes continues to grow”, prompting Renault Australia’s move to limit its passenger-car range to just one model, the Megane RS hot hatch, the facelifted version of which will arrive Down Under around March/April.

Speaking of SUVs, he also confirmed the all-new Captur is on track to launch in January, with the Nissan Juke rival to be offered in three grades: entry-level Life, mid-range Zen and flagship Intens.

Life will come with alloy wheels, a 7.0-inch touchscreen and paddle-shifters, while the Zen will add two-tone paintwork, keyless entry, climate control and a full suite of advanced driver-assist systems. The Zen will also get larger alloy wheels, a 9.3-inch touchscreen, a Bose sound system, power-adjustable front seats with heating, and surround-view cameras. A 7.0-inch multifunction display and a wireless smartphone charger will be available.

At launch, all Captur variants will be powered by a 114kW/270Nm 1.3-litre turbo-petrol four-cylinder engine mated to a seven-speed dual-clutch automatic transmission.

Either way, pricing and full specification are yet be locked, with Renault planning to release those details in December. A sub-$30,000 driveway price is expected for the Life.

The recently facelifted Koleos will receive another update shortly after the Captur arrives. Aside from minor design changes and technology upgrades, exactly what’s in store for the mid-size SUV remains a mystery.

As reported in detail in a link above, Renault Australia will discontinue the recently launched Kadjar small SUV in the second half of next year, with it to be replaced by the coupe-style Arkana.

For reference, Mr Clercin clarified Renault Australia is continuing to monitor the market with regard to introducing hybrid vehicles for the first time and new all-electric models.