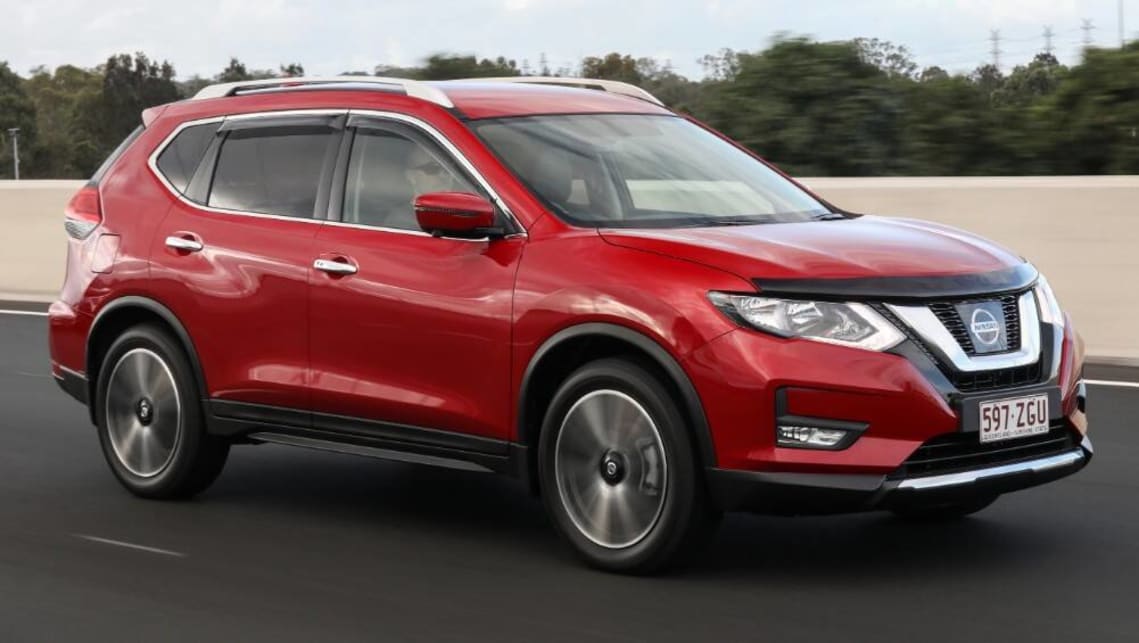 The 20-year marriage of convenience between Renault and Nissan looks headed for a messy divorce.

The Financial Times reports that Nissan executives have begun planning for a split from its French ‘alliance’ partner as the fallout from the Carlos Ghosn case continues. The two sides have never completely merged in two-decades of doing business together, underlining the factions within the French and Japanese companies.

Ghosn’s daring escape from Japan has reportedly moved up the timetable for the Nissan executives and increased the divide between the two companies, with Renault declining to charge the former chairman and CEO with any misconduct despite Nissan’s case.

However, splitting the two brands after 20 years of working together will not be easy. Several key models share engineering architecture as well as technology and suppliers, so going separate ways will an expensive and time-consuming process for both brands.

According to the Financial Times report the Nissan executives are willing to go through this painful process because they believe Renault is a drag on the Japanese company.

Ghosn has pointed to a Japanese conspiracy from the Japanese company to oust him and tarnish his reputation as a way of stopping his plans to merge the Renault–Nissan–Mitsubishi Alliance with Fiat Chrysler Automobiles.

“My unimaginable ordeal is the result of a handful of unscrupulous, vindictive individuals,” Ghosn said at his press conference last week.

He added: “The collusion between Nissan and the prosecutors is everywhere; the only people who don’t see this are, perhaps, people in Japan.”