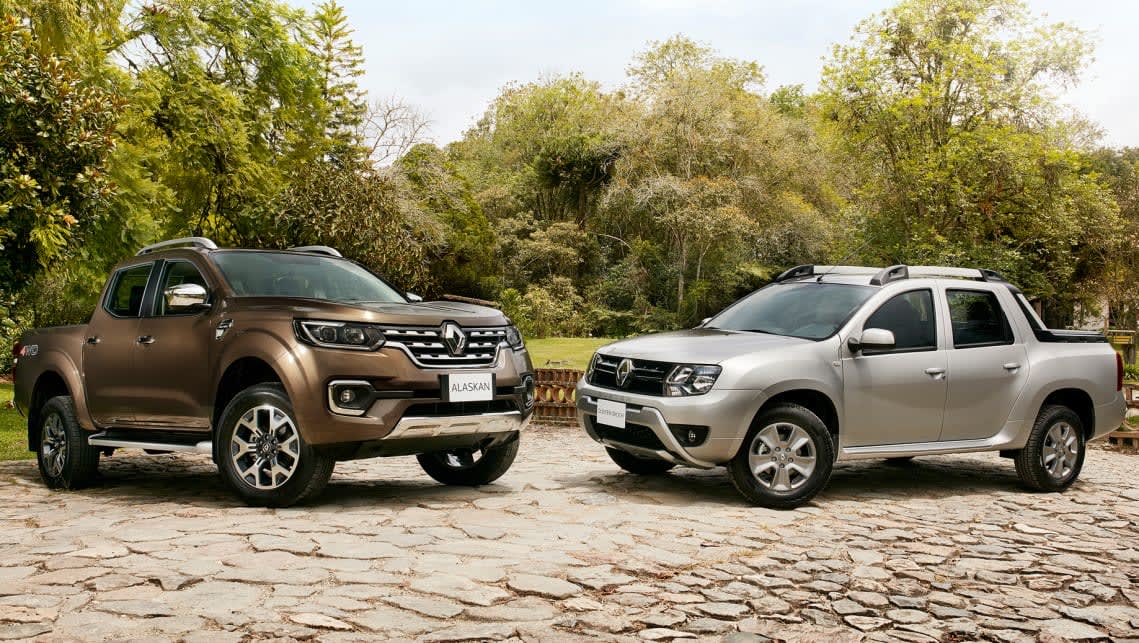 Renault Australia is still hoping to expand its LCV line-up beyond vans, with the Alaskan and Duster Oroch dual-cab utes still on its radar, but just not in the short term.

“The current Alaskan is a no-go here, but the next generation? Like any other product in the portfolio, yes, we’ll definitely look at it,” he said.

The ladder-frame Alaskan is currently based on the Nissan Navara and came about as part of the Renault-Nissan Alliance, which has since expanded to include Mitsubishi. As a result, the group’s next-generation dual-cab ute will be based on the Triton.

Aside from market-specific specification, one of the barriers to entry for the current Alaskan is right-hand-drive production being limited to its factory in Spain, which has proven prohibitively expensive when it comes to import costs.

With the next Navara and Triton likely to follow the lead of their predecessors and be sourced ‘cheaply’ from Thailand, there is a chance the next Alaskan could come to Australia from the same country, but as always, time will tell.

If the next Alaskan does head Down Under, it might not arrive alone, with Renault Australia senior product manager Charly Clercin leaving the door open for the next-generation Duster Oroch, with the current model based on the Duster small SUV and built in right-hand drive in Brazil.

“In the current generation, there is no plan to launch Oroch … in Australia,” he said. “We’ve been studying potential for future generations, but at this stage, there’s no plan.”

As reported, the monocoque Duster Oroch would form part of Renault Australia’s previously proposed two-tier dual-cab ute strategy, positioned as a sub-$35,000 model, while the Alaskan would be a premium offering.