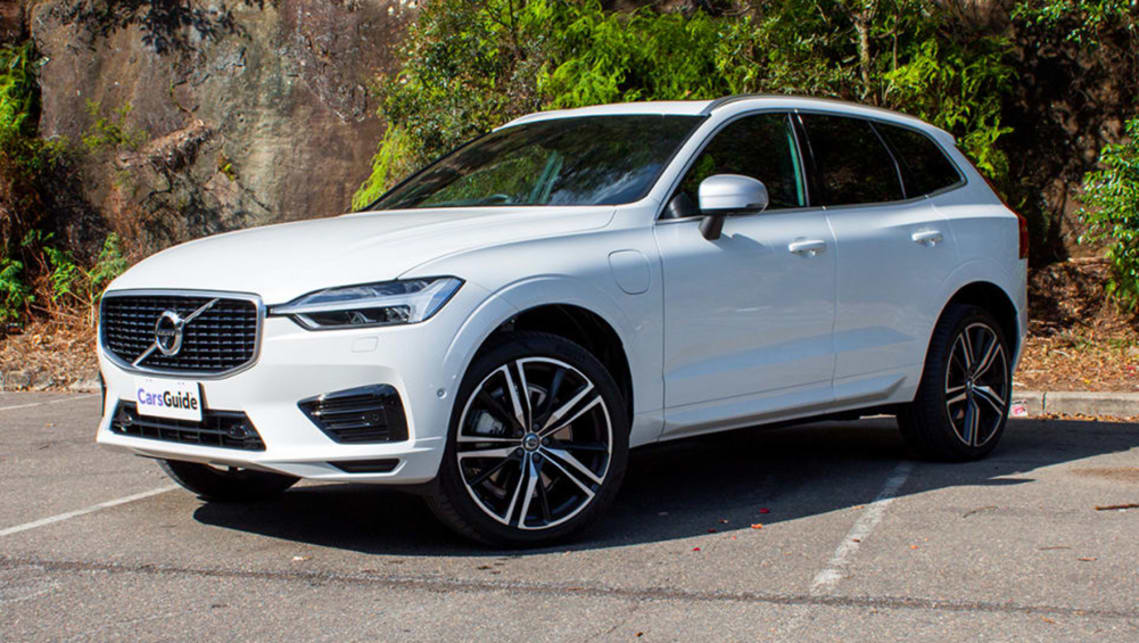 Volvo Australia has recalled 9,205 vehicles over a potential issue with their autonomous emergency braking (AEB) system.

Affecting MY19-MY20 examples of the XC40, XC60 and XC90 SUVs and S60, V60, S90 and V90 cars, the recall involves the AEB system, which might not automatically brake after detecting an imminent collision with certain objects, pedestrians and cyclists.

The AEB system will still, however, provide the driver with audible and visual collision warnings, as per usual, as well as braking support.

Speaking of which, the brakes themselves are still functional, meaning the vehicles are safe to drive.

Nevertheless, with the AEB system potentially not functioning properly, the risk of an accident and therefore injury to vehicle occupants and other road users is increased.

That said, Volvo Australia told CarsGuide there have been no reports of local incidents connected to the recall.

The company is contacting impacted owners with instructions to book their vehicles in at a preferred authorised service centre for a free-of-charge software update that rectifies the possible fault.

It should be noted some recalled vehicles are still in transit to Australia or are in the dealer network. As such, they will be updated before being delivered to buyers.

Those looking for further information on the recall can contact Volvo Australia on 1300 787 802.