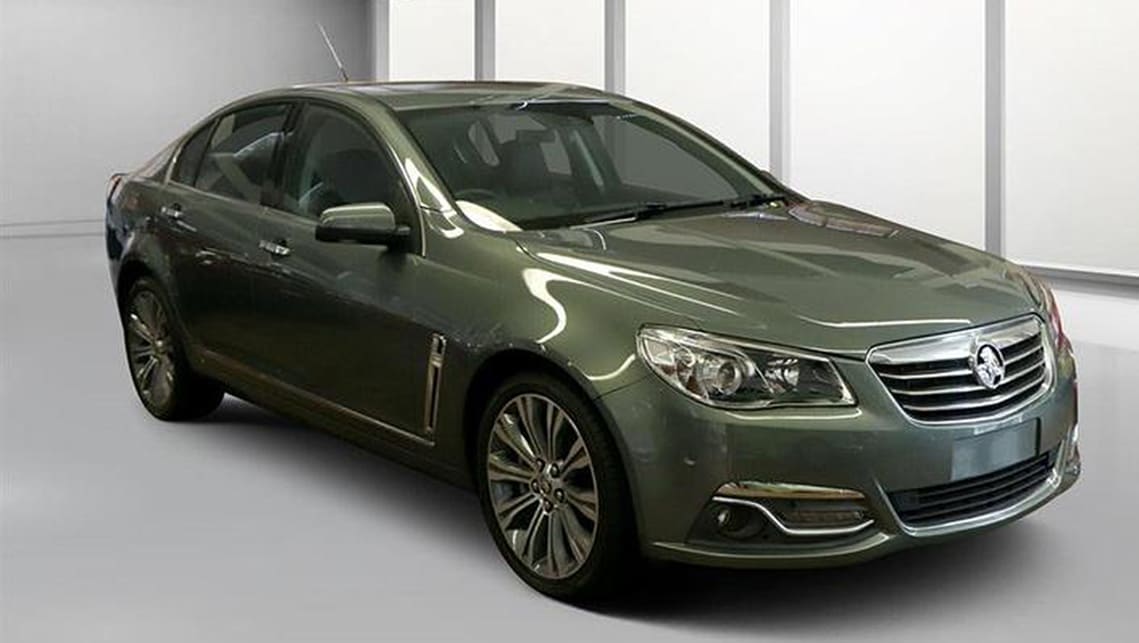 Rare Holden heritage vehicles up for grabs: First-ever VF Commodore on the block

Eight highly significant Holden models have been listed on an online auction, including the first production VF Commodore.

Built in 2013, the first vehicle to roll off the VF production line was a Calais-V with a six-speed automatic transmission and Prussian Steel paint.

Now, the car has just 56 kilometres on the clock, and will be auctioned off with a starting bid of $30,000.

The Holden Heritage Auction will also include the last VE Commodore built, which is an SS-V with 13km on its odometer, and Chlorophyll Blue paint.

The build #001 Holden VFII Commodore Redline Motorsport will start at $65,000.

The Motorsport is number one of just 1200 built for Australia, and is equipped with a six-speed automatic transmission.

Both the Motorsport and the Director have travelled just nine kilometres since they were built in 2017, and will start at $65,000 when they hit the auction block later this month.

The other three cars in the auction are significant for their achievements, like the Commodore VRII rally car that won the 1995 Round Australia Trial, and the 1990 Barina which was used for a world record economy run.

Last on the list is the oldest of the bunch, the 1980 VC Commodore that was driven around the country in 10 days by motoring writers Evan Green and Matt Whelan.

The Holden Heritage Auction will begin at midday on the 18th of November, and will end at the same time on the 22nd.