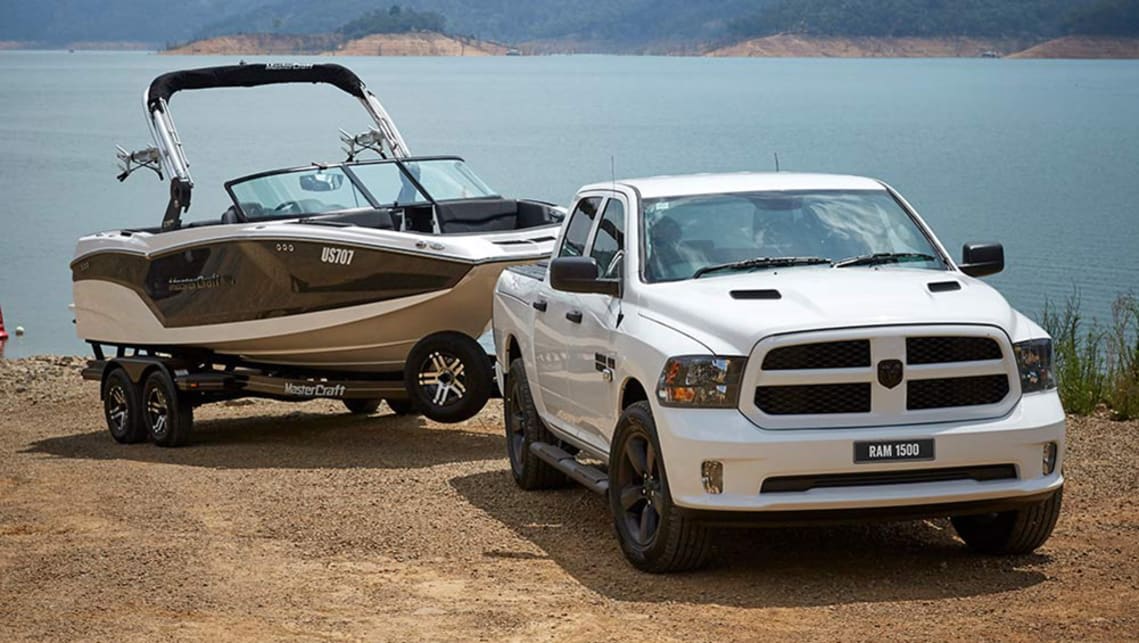 The Ram 1500 appears utterly virus proof, with the American jumbo truck defying the coronavirus downturn, even as its rivals shed sales in April.

The jump was enough to push the brand’s month-to-month total up by 14.1 per cent, and perhaps more importantly, push its year-to-date tally to 790, up a significant 27.2 per cent on the 621 vehicles it had sold to this point last year.

Ask Ram, however, and they chalk it up to two simple factors: strong product, and the strength of its local manufacturing facility in Victoria.

“There’s no doubt these are unprecedented times, which every industry is currently trying their best to navigate,” a spokesperson told CarsGuide. “Our April result is testament to our customers recognising the strength of our product, and of our local manufacturing process in Australia.”