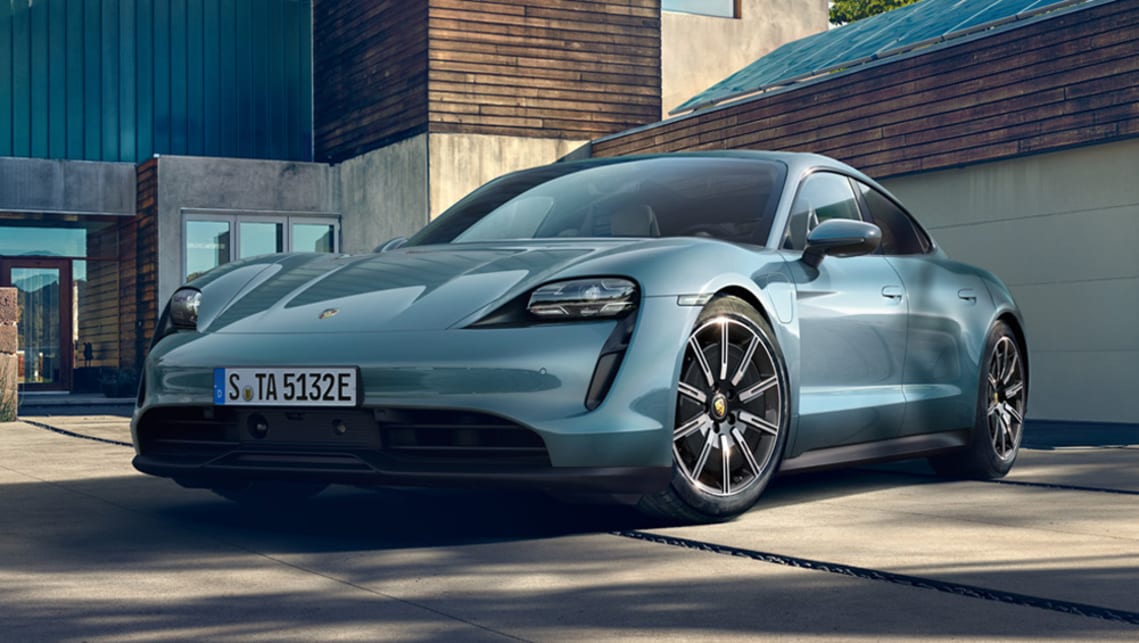 Porsche’s most affordable Taycan yet has been revealed in the form of the 4S variant that will sit below the Turbo and Turbo S grades when it touches down in Australia late next year.

The Taycan 4S will also be split into two different forms, the Performance and Performance Plus, with the former fitted with a single-deck 79.2kWh battery, while the latter is equipped with a double-deck 93.4kWh unit – the same size as the Turbo and Turbo S variants.

As such, the Performance can travel up to 407 kilometres before needing a recharge, when tested on the WLTP conditions, while the Performance Plus will up the driving range to 463km.

For comparison, the Turbo and Turbo S sports 453 and 412km of driving range, making the 4S Performance Plus the Taycan with the longest legs.

Official confirmation of pricing will be announced early next year, at the same time Porsche Australia opens its orders book.

Although both Performance and Performance Plus will accelerate from zero to 100km/h in 4.0 seconds, the two grades will be further differentiated in power outputs.

From the outside, the 4S can be differentiated from the Turbo and Turbo S grades thanks to 20-inch Sport Aero wheels, red-painted brake callipers and unique bodykit.

Official confirmation of pricing will be announced early next year, at the same time Porsche Australia opens its orders book, with the first examples expected to arrive on local soil this time next year.