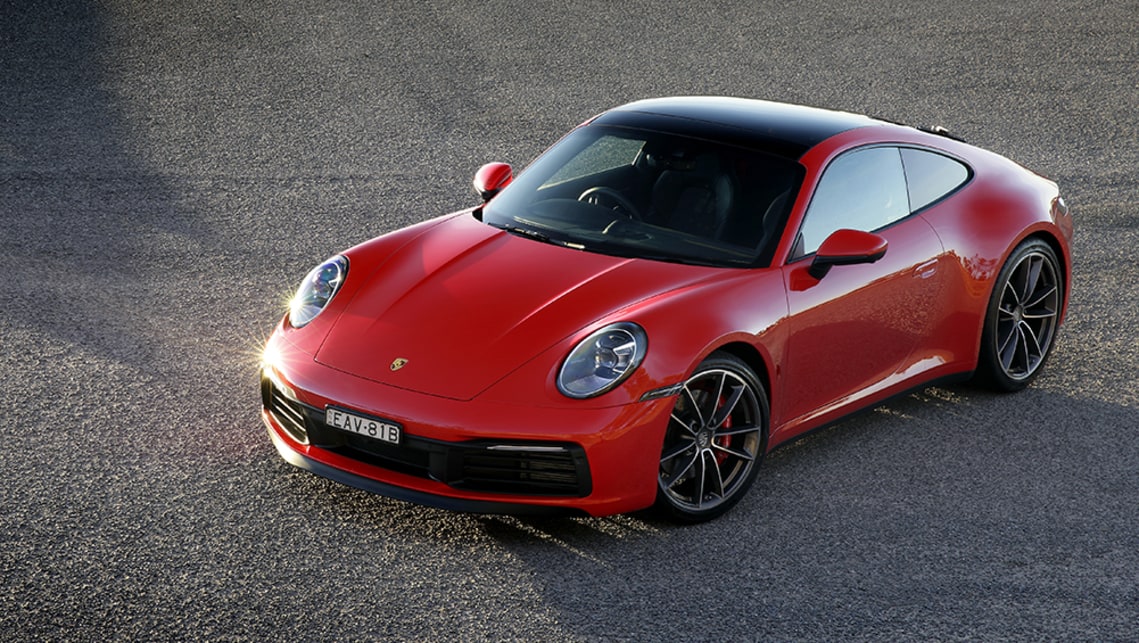 Porsche Cars Australia will not offer a three-pedal version of its new 992-series 911 Carrera S and 4S, despite right-hand-drive production kicking off in Europe.

That doesn’t mean all manual options are off the table for the local version of new-generation 911 however, as more hardcore variants, like the incoming GT3 and GTS, are expected to still be offered with a clutch pedal to satiate heel-and-toe-downshift fans.

Speaking to CarsGuide, Porsche Cars Australia PR boss Chris Jordan said the decision was made to not bring in a manual 911 Carrera S due to low demand.

“Porsche will continue to offer manual transmission in Australia on several high-performance 911 models, where the manual option continues to prove popular.”

Mr Jordan also said to expect those manual 911s to land next year, and that other three-pedal Porsche sports cars, like the 718 Cayman GT4, Boxster Spyder and GTS 4.0, strengthen the brand’s commitment to manual offerings.

Porsche’s new 911 kicks off at $236,700 before on-road costs for the base Carrera, and rises to $264,600 for the Carrera S, both of which are fitted with an eight-speed dual-clutch automatic transmission.

European markets now have access to a seven-speed manual no-cost option for the Carrera S and 4S variants, which also bundles together the Sports Chrono package, tyre temperature monitor and Porsche Torque Vectoring.

The manual 911 Carrera S will accelerate from zero to 100km/h in 4.2 seconds, while the automatic version will hit the landmark triple-digit speed in 3.7s.