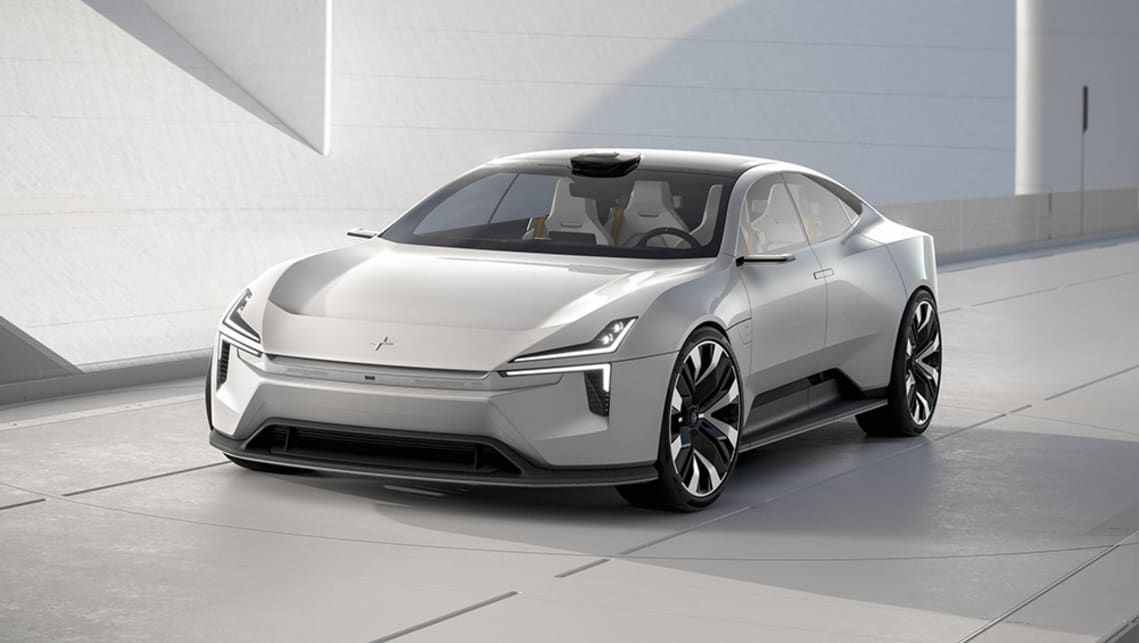 While powertrain details are likely being saved for its international debut at next week’s Geneva motor show, the Precept still represents a monumental leap forward for Polestar, which currently has the Polestar 1 plug-in hybrid (PHEV) coupe and Polestar 2 all-electric mid-size sedan to its name. The latter will soon be spun off into an SUV called Polestar 3.

Either way, the Precept represents a departure from the Polestar norm, sporting an exterior design that is sleek as it is aggressive. It’s no surprise, then, that the designers describe it as “minimalistic athleticism”.

Out is the traditional grille, replaced by the Polestar SmartZone, which houses several of the Precept’s safety sensors, cameras and radars. Flanking it is Volvo’s signature Thor’s Hammer LED headlights, although they’ve now been physically split in two.

Conventional mirrors are naturally substituted for cameras, while the rearview mirror inside is actually a digital screen. Thanks to the latter, there is no rear window, with the glass roof instead extending slightly beyond the second row. The tailgate itself therefore has a larger opening and higher hinges for improved access.

The Precept’s 3100mm wheelbase is 150mm longer than that of the Model S, with emphasis placed on rear legroom and headroom – and creating room for a large battery, of course.

Speaking of the cabin, it’s heavily influenced by Tesla and is therefore highlighted by a portrait-orientated 15.0-inch touchscreen and 12.5-inch digital instrument cluster. The multimedia system powering the former is based on Google’s Android system.