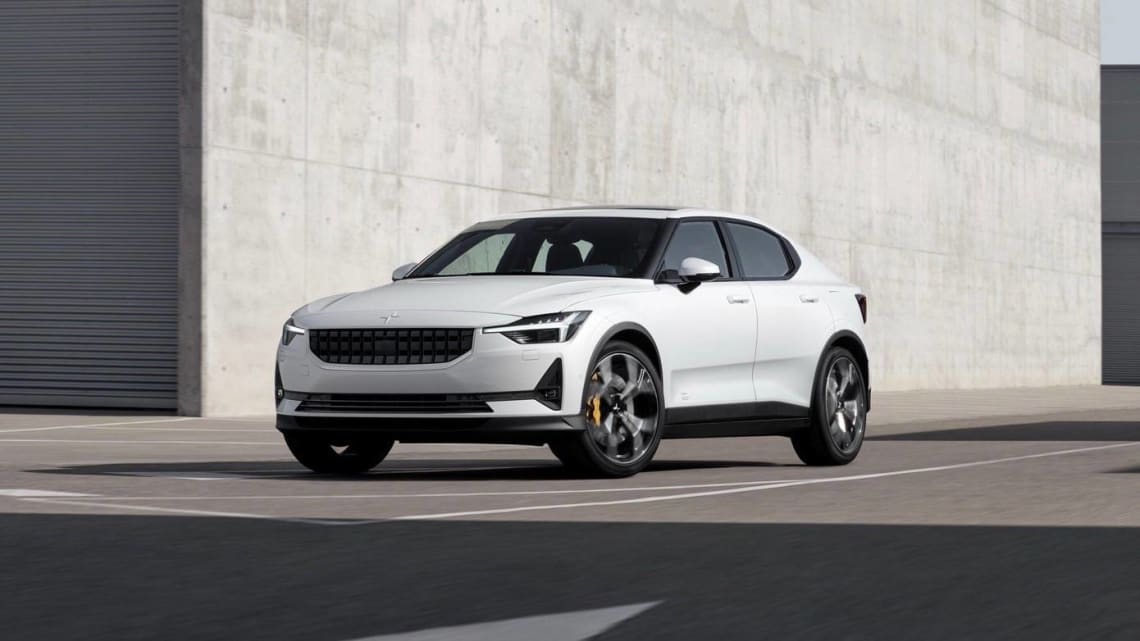 Polestar brand coming to Australia in 2020

Australia is set to see the introduction of the Polestar electrified car brand in 2020.

The new brand – which is familiar to those in the know when it comes to Volvo’s high-end performance offerings – will initially sell pure electric vehicles in a separate ecosystem to the Volvo brand.

Polestar was previously the performance-focused fossil-fuel burning division of Volvo, but it rebranded in June 2017 to become its own brand with its own models – all of which being  hybrid-powered or fully electric.

Volvo Car Australia managing director, Nick Connor, told CarsGuide at the launch of the S60 sedan this week the Polestar play in Australia will be led by the Polestar 2 model. Aussies will sadly miss out on the gorgeous Polestar 1 coupe, which is only being built in left-hand drive.

However, the genre-bending Polestar 2 – a high-riding compact five-door liftback – will be a global offer, and Australia is confirmed to be on the build list.

The Polestar 2 model has two electric motors with combined outputs of 300kW of power and 660Nm of torque, resulting in a 0-100km/h time of about five seconds flat. It has a 78kWh battery pack, and a targeted range of about 500km from a charge.

In Europe it is expected to be priced from 40,000 euro (AUD $64,340), but local predicted pricing is still a ways off. It’s based on the same platform as the compact XC40 SUV – which itself will get an all-electric variant in Australia in 2020.

“It will be here by the end of next year, I would say,” said Mr Connor of Polestar 2. “It will definitely come here. We’re talking to the Polestar team about how and when, and honestly, they’re working so hard to try and get the car into production and into Europe and North America.

“They know we want it – we’re one of their important markets, and I think we’re looking at probably quarter four next year,” he said.

The Polestar brand will be set up as a different entity in Australia, with an online sales process and no dealer footprint – a bit like Genesis. Though there will likely be two showroom spaces in major capital cities where customers can see the car in person.

“Initially Melbourne and Sydney, I would say, then Brisbane thereafter. Those spaces could be owned and operated by a dealer, but the sales model is online based. You could go to the store, look at the car and see if you like it, then complete the order at home or on your phone,” said Mr Connor.

Buying a car online doesn’t appear to be a barrier to sales, and as Mr Connor puts it, the barrier could indeed be customer preference for electric cars.

“The electric car market doesn’t seem to be ramping up especially quickly. The market isn’t there yet. I don’t know when it will take off. There aren’t federal incentives, there aren’t tax breaks – the incentives just don’t exist here for electric cars in the same way they do in other places around the world.

“To me it’s more about the customer desire – do customers really want these products?” Mr Connor posited.