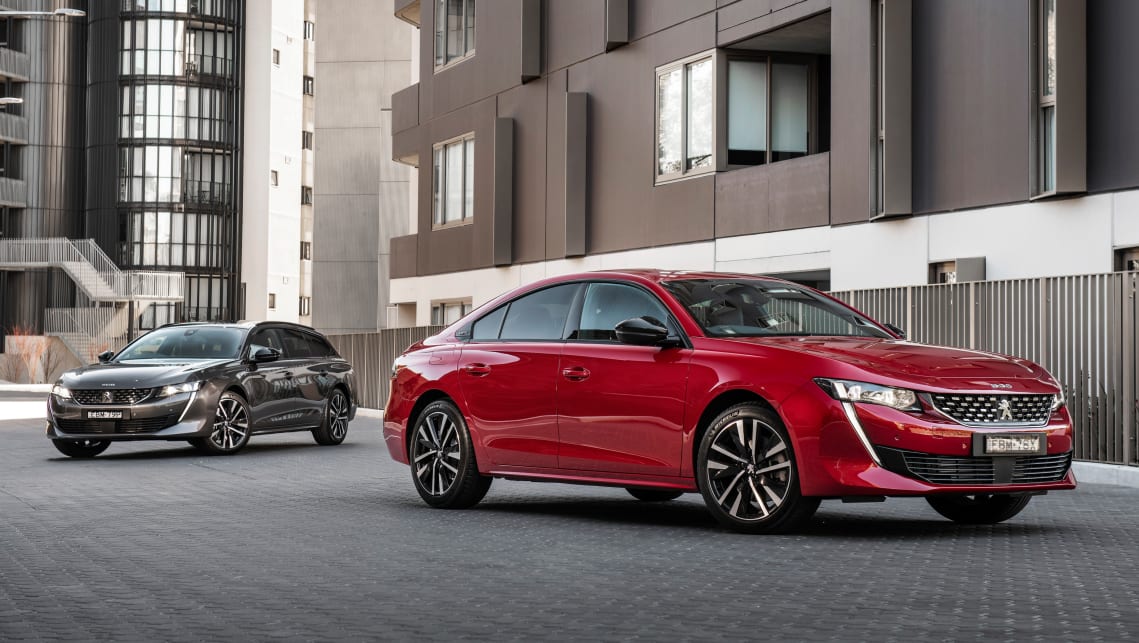 Peugeot wants to pull a Mazda and move its brand upmarket

Speaking to journalists at the local launch of the new 508 liftback and wagon, Peugeot Australia managing director Ben Farlowe signalled an intent for the brand to focus on high-spec models rather than volume.

The strategy is kicked off by the 508, which arrives in Australia in just one high-spec GT trim level.

It was noted that the Peugeot brand had made missteps in Australia in the past, with an admission by Mr Farlow that the brand had “lost its mojo”, and that Peugeot had suffered from offering Australian consumers “too many variants” in the past.

The new upmarket Peugeot push will see the brand bring in higher-specification variants with equipment that is more precisely specified for Australian consumers in an effort to “premiumise” the brand over time.

The French brand will be less interested in bringing lower variants of future products (such as the new-generation 208 hatch and 2008 small-SUV) to Australian shores and will instead be focusing on “rebuilding brand trust” and says “volume will come as a consequence”.

Mr Farlowe said by focusing on higher-spec variants it can position itself somewhere between brands consumers might consider at the budget end of the scale (like Hyundai or Toyota) and its more premium European competitors (in the form of BMW, Mercedes and Audi). In the case of the 508, this means pricing above something like a Toyota Camry, but below a BMW 3 Series.

Expect the 2008 small SUV to come in more premium trim levels when it arrives in Australia.

He said Peugeot wasn’t necessarily interested in competing with the volume end of the market, instead focusing on a buyer who was already in the market for a European car. The target audience for the 508 was described as “young professionals” and “discerning urbanites”. Volkswagen was pitched as more or less the primary competitor in this space.

The move also echoes Mazda’s recent push to be seen as a more premium product than Toyota and Honda.

Peugeot’s representatives all echoed the idea that this more niche positioning would enable it to bring in more “original”, “beautiful”, and “aspirational” products.

The brand’s future in Australia will also involve an electric vehicle rollout, but not before the brand sees market demand locally.

Another pillar of Peugeot’s brand re-positioning will be an overhaul of the “ownership experience.” While Mr. Farlow was not ready to elaborate on what that will involve, he said it would start at dealerships and include servicing. He ruled out an increase to the brand’s competitive five-year, unlimited-kilometre warranty.