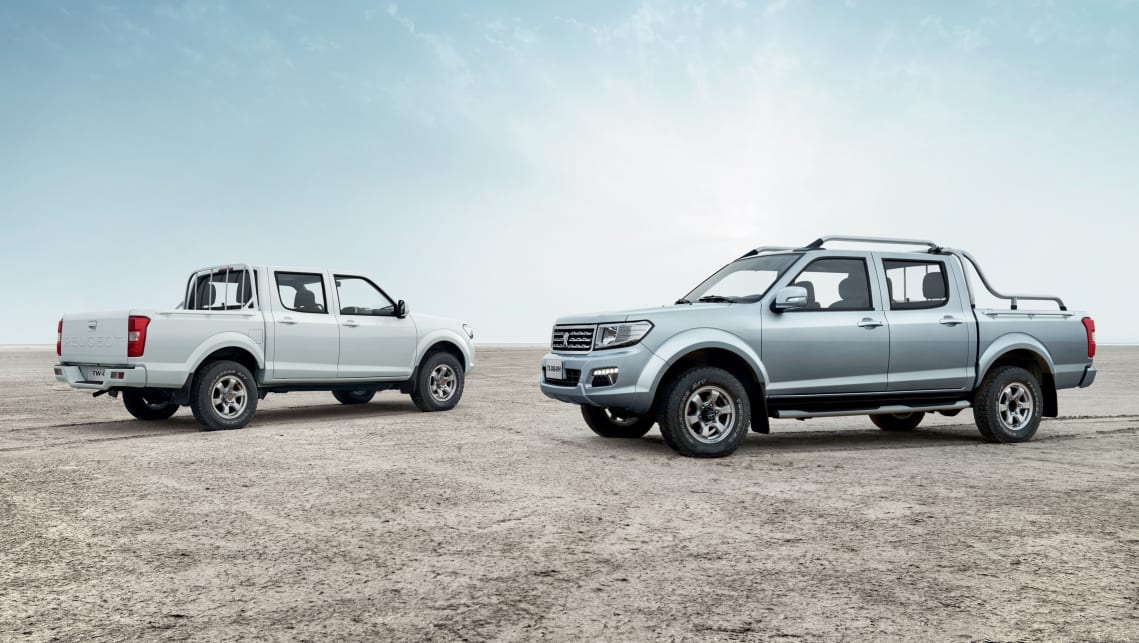 CarsGuide understands that a next-generation Peugeot dual-cab ute is set to be unveiled in early 2020 in China, but although right-hand drive is on the cards, a mix of factors could see it ruled out for an Australian arrival.

Much like Peugeot’s current ute offering (pictured) which was built on an ageing Nissan Navara platform as a joint-venture with Peugeot’s Chinese partner, Dongfeng, the next-gen ute will again be aimed at developing markets.

The current-generation Peugeot Pick Up is offered in Northern and Sub-Saharan African nations to replace previous 504-based pick ups. Peugeot says that it is an important market, estimating it sells 56,000 units of the Pick Up annually.

You’d hardly know in Australia, but Peugeot sells tens of thousands of the Pick Up in developing markets.

Launched in 2017, the Pick Up is offered with a 2.5-litre four-cylinder diesel engine producing 86kW/280Nm. It is a dual-cab only with both 4×2 and 4×4 versions with low-range gearing.

One Peugeot representative told CarsGuide that the brand is looking to convert the incoming 2020 Pick Up to right-hand drive in a facility in Malaysia for Oceanic markets, and while this opens the possibility for the future ute to be brought to Australia,  a combination of regulation, price and specification renders it highly unlikely.

To build the vehicle in China, convert it to RHD in Malaysia only to have it shipped and registered in Australia would render it prohibitively expensive, while Australia’s more stringent specification and safety requirements would likely not be met by the ute without significant changes made.

Based on an outdated Nissan Navara platform, the Pick Up is sold on its all-terrain ability and rugged diesel drivetrain in Africa.

Although it is technically possible for today’s full suite of expected active safety features to be augmented into the next-generation Pick Up via sensors, CarsGuide understands it is highly unlikely that a business case would be justified for a new entrant to our already highly-competitive dual-cab market.

The recently unveiled 2020 Dongfeng Rich 6, which the new Peugeot ute is likely to share its underpinnings with, offers a look at the next-gen Pick Up. It is based on the current-generation Nissan Navara and even offers an all-electric version with a 120kW/420Nm motor and 68kWh battery good for a 403km range.

Dongfeng’s 2020 Rich 6 dual-cab will be the first Navara-platformed vehicle to undergo an EV transformation.

Dongfeng is a Chinese state-owned manufacturer that is tied in joint ventures with both Nissan and Peugeot. Citing recent downward trends in the Chinese market, Pegueot has sought to downscale its joint-venture operations by shuttering at least one factory in the country.