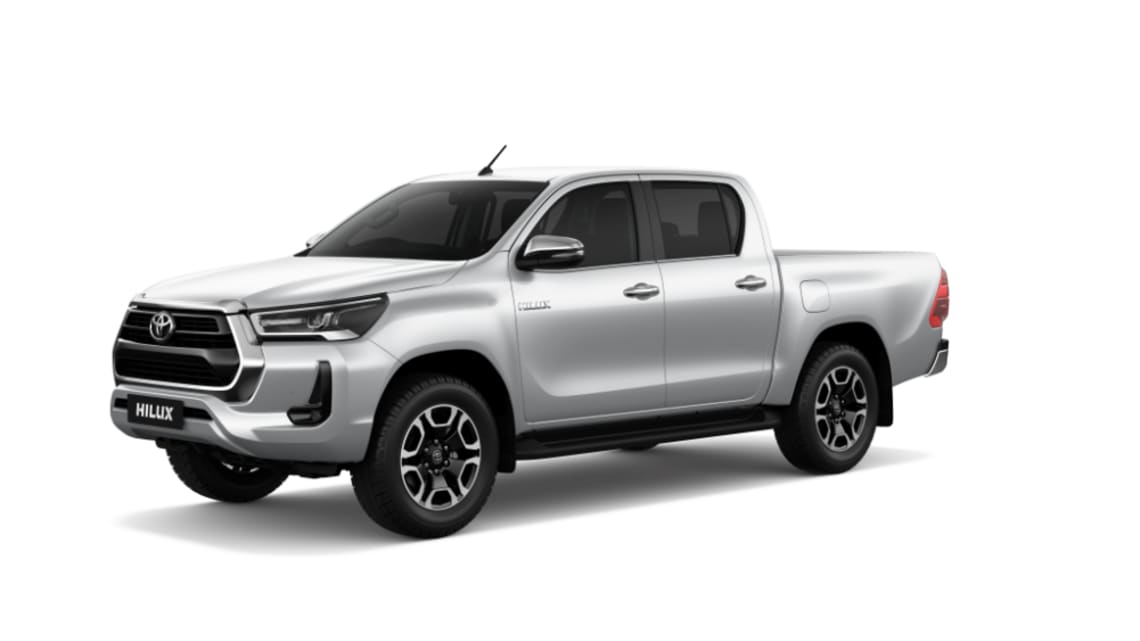 OFFICIAL: This is the 2021 Toyota HiLux! Every new detail revealed

The covers have at last come off the 2021 Toyota HiLux, with the Japanese giant hoping the new engine outputs – also rumoured to appear in international versions of the new LandCruiser 300 Series – will help extend its lead over rivals the Ford Ranger, Mitsubishi Triton, Nissan Navara and Volkswagen Amarok.

The new HiLux is expected launch in Australia in August.

Let’s start with the big stuff first: reports of a significant power boost have been confirmed, with the HiLux’s 2.8-litre diesel engine now good for 150kW and 500Nm. That’s a lot of torque, and it puts the Japanese workhorse on par with the best from Ford – the 157kW and 500Nm Ranger Raptor.

For comparison, the Mitsubishi Triton produces 133kW and 430Nm, the Nissan Navara is good for 140kW and 450Nm, and the VW Amarok produces 190kW and 580Nm. So while not the most powerful ute in Australia, the new HiLux is certainly up there.

There has also been key suspension upgrades, with new bushings, a new leaf-spring design, and revised shock tuning, designed to “provide a more comfortable ride, particularly over rough roads and with low loads while maintaining HiLux’s legendary off-road capabilities”. Towing capacity is now 3500kg on all 4X4 models, while on 4×2 variants, diesel automatics are now rated at 2800kg.

The Toyota HiLux looks meaner for 2021

Before we talk about the exterior, lets climb inside the cabin for a moment, where the HiLux has also received a welcome tech boost, with Apple CarPlay and Android Auto now included for the first time. The true smartphone mirroring  technology fills a significant gap in the HiLux’s usability, and means drivers can access phone calls, text messages, podcasts and playlists from behind the wheel. An 8.0-inch screen is now standard, along with a 4.2-inch multi-information display in the driver’s binnacle.

Outside, Toyota has bridged the gap between the HiLux and US-spec Tacoma, with a tougher front end, new framed grille, slimmer headlights and new rear light clusters. The alloys are new, and the HiLux more generally has been given a tougher, more rugged look.

There is also revised suspension geometry also coming that, in the words of Toyota, will “maintain its reputation for world-class quality, durability and reliability”.

The HiLux has a new-look cabin

“More than ever, Australia’s favourite ute will inspire go-anywhere confidence for customers who rely on it as a load-carrying and trailer-towing workhorse for doing their jobs,” says Toyota Australia Vice President Sales and Marketing, Sean Hanley.

“Equally, the latest changes will advance HiLux’s credentials among customers who demand the handling, ride comfort and convenience of an SUV.”