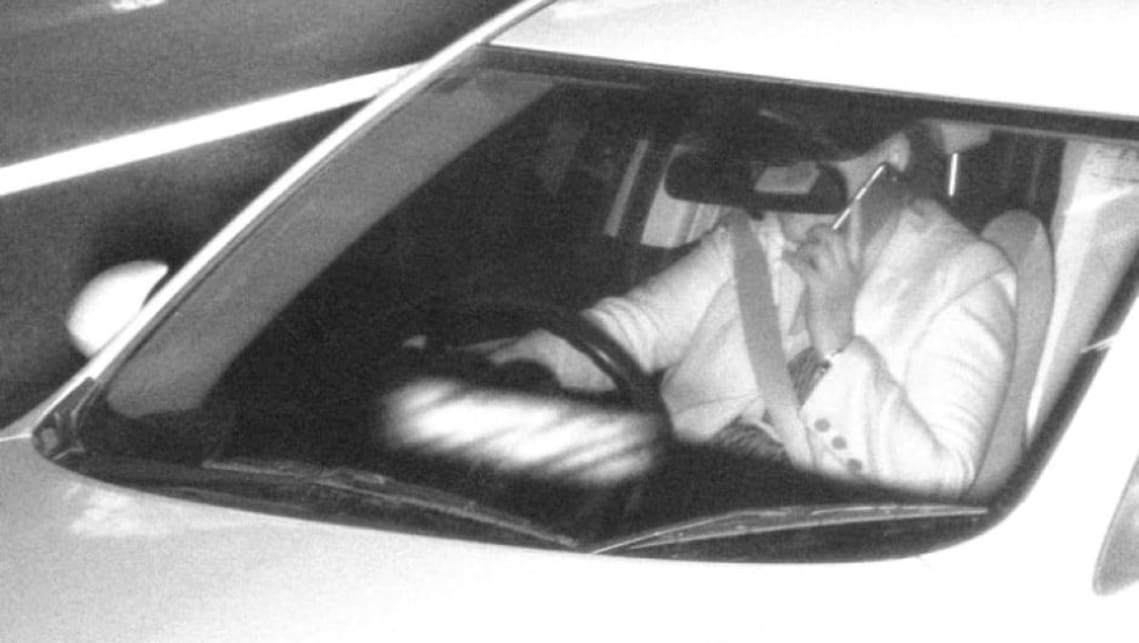 The NSW state government will rollout new phone-detecting cameras across the state later this year to crack on drivers using devices while behind the wheel.

In total, 45 artificial intelligence-powered cameras will be launched across the state, with some in fixed locations and others designed to be portable.

After a six month pilot program of the technology in two fixed locations, 8.5 million cars were scanned with 100,000 drivers (1.18 per cent) caught using a phone illegally.

Speaking to the ABC, NSW road and transport minister Andrew Constance said the camera locations will not be divulged to the public.

“We have to unfortunately use the element of surprise to get people to think ‘well, I could get caught at any time’,” he said.

“I want behaviour to change and I want it changed immediately.

“It’s not about revenue, it’s about saving lives.”

There will be a three-month grace period after the cameras start rolling out, meaning if you are caught in that time, only a warning letter will be issued.

However, after that period, being caught using a phone while driving will incur a $344 fine and five demerit points.

Phone usage is still legal if docked in a cradle without obscuring the view of the road and used with Bluetooth or voice commands.

Statistics show around 40,000 drivers are caught using their phones per annum in Australia, but so far, the phone-detecting technology is limited to only NSW.