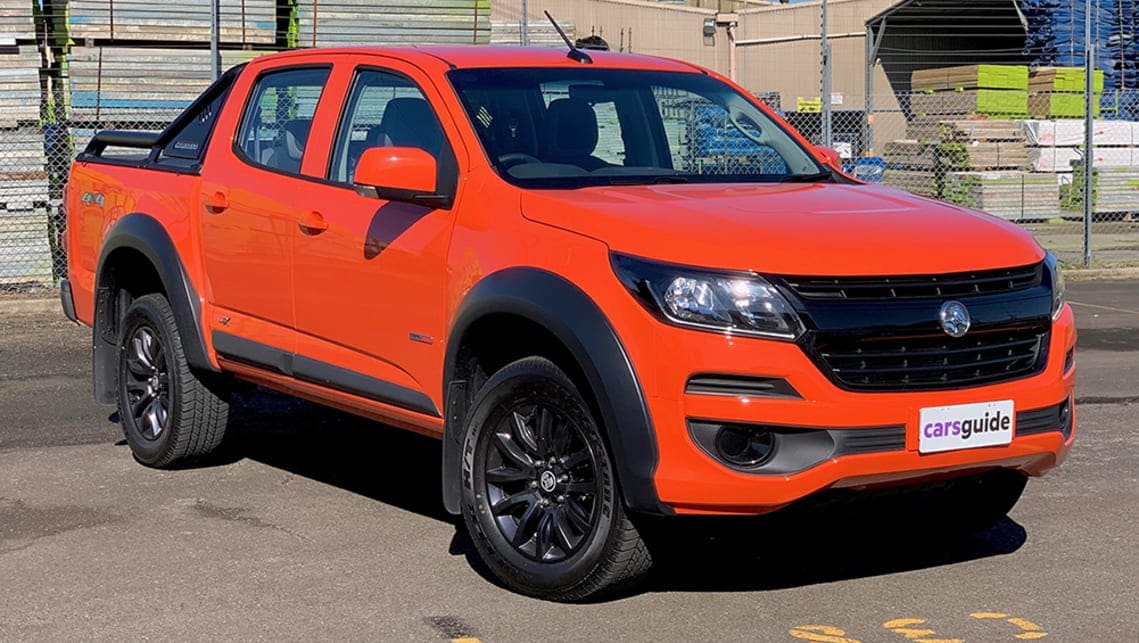 Australia’s new-vehicle market will almost certainly post its largest annual loss since the Global Financial Crisis (GFC) when full-year sales results for 2019 are released next month.

Official VFACTS data for last month shows the market declined by 9.8 per cent when compared to November 2018, with just 84,708 new vehicles sold. This marked the 20th consecutive month of decreasing sales.

As such, the market is now down 8.2 per cent year-to-date, to 978,628 units, putting a dent into the sales plans of most brands, of which Holden is arguably the hardest hit after recording its sixth record monthly low in 2019.

The lion brand sold only 2668 vehicles in November, which not only translated to a massive 47.9 per cent loss month-on-month, but also marked the second time it has ever finished outside of the top 10. The first time was two months prior.

Specifically, Holden finished in 12th position – its lowest ranking yet – with a rebounding Mercedes-Benz Cars (2760 units, +51.7%) overtaking it for the first time. Year-to-date, it’s placed 10th.

This performance was in stark contrast to another former Australian car manufacturer, market leader Toyota (16,954 units, -7.2%), which had four of the market’s seven best-selling models in its line-up in November.

The HiLux ute was once again the most popular model, with 3687 sales (-21.1%), and while it is on track to finish 2019 as the best-seller for the fourth year in a row, its dominance was once again challenged by its chief rival in November, the Ford Ranger, which sold more 4×4 variants for the eighth month in a row.

That said, when 4×2 sales were added into the mix, there was daylight between the HiLux and Ranger (3491 units, +0.6%), while the third-placed Mitsubishi Triton (3123, +29.9%) closed the gap with an impressive performance, ensuring utes owned the model podium.

“The industry has been looking for a lift for some time now and has activated multiple levers to achieve some stimulation, including incentives, sales and special vehicle editions. However, the appetite for new vehicles remains suppressed.

“On the bright side, there has never been a better time to purchase a new vehicle. With over 60 brands and more than 350 models, the Australian market is one of the most competitive in the world. This is great news for consumers who have an abundance of choice and pricing options when it comes to selecting a new vehicle.

“Now, with the holiday season upon us, is a great time to act!”