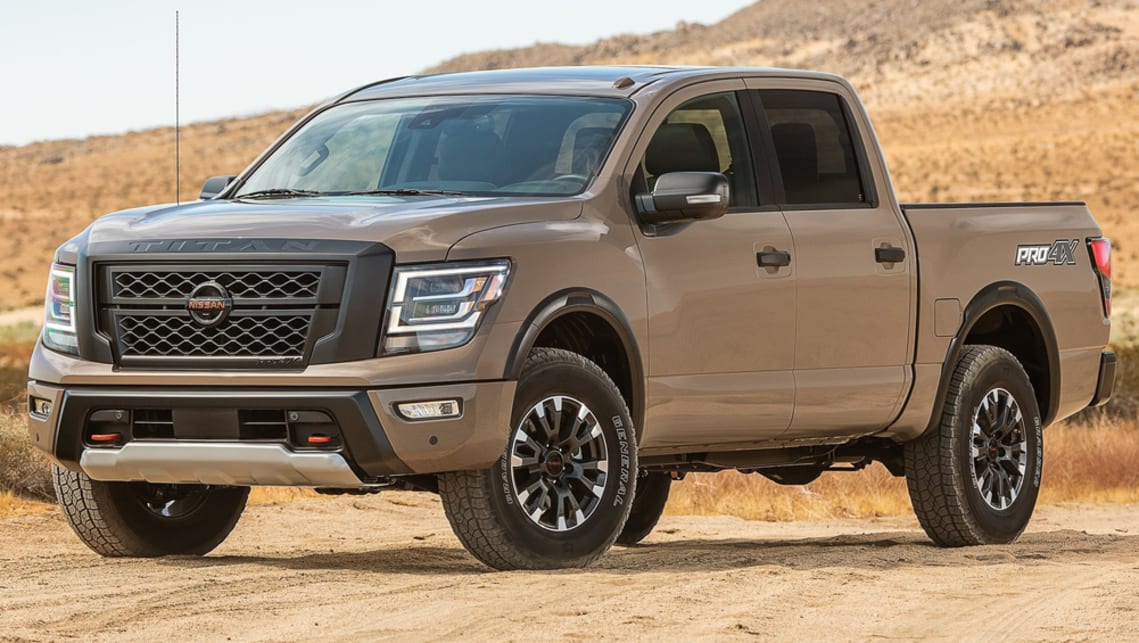 Nissan is still pushing hard to bring the full-sized Titan pick-up to Australian shores, which will be powered exclusively by a petrol powertrain as the diesel engine is discontinued.

Updated in late September, the sole powertrain available on the new Titan is a 298kW/560Nm 5.6-litre Endurance V8, which would compete directly against the 291kW/556Nm Ram 1500.

“The market still exists for petrol in that segment and, by and large, the volume is actually in petrol, so it’s not a case I’m looking at and going ‘shoot, we just lost 75 per cent of the volume out of our business plan’,” he said.

“We’re actually saying ‘well, we’ll lose a little bit because we don’t have both to choose from’, but the reality is that, I think, the consumer mindset is perhaps questioning more diesel and whether that will continue to be a requirement for them.

“But we know that petrol is really not going anywhere, anytime in the immediate future.”

As previously mentioned, the Titan would compete directly against the Ram 1500, which has found 1778 new homes to the end of September this year. Of note, the 1500 was also made available with a diesel powertrain in July.

The Ram 2500 and 3500 are also available to Australian buyers, with all models imported and converted to RHD by Ram Trucks Australia in a facility in Clayton, Victoria, shared with HSV, who convert the Chevrolet Silverado for local consumption.

Although it is increasingly likely the Titan will not be built in factory right-hand drive (RHD), Mr Lester revealed the brand could leverage its relationship with automotive engineering firm Premcar – who developed and validated the just-revealed Navara N-Trek Warrior ute – to convert the full-sized pick-up.

“There are two technical options, you have one where the factory would do a right-hand drive, and then you have a local conversion – that’s two ways to get it in right-hand drive because we don’t build it anywhere in the world,” he said.

“We’ve worked down that process whereby the factory would do plant homologation and conversion, it’s in the ether.

“And now, through the support we’ve got with Premcar … if that (factory RHD) is not really going to work down the track, we then have a full shift and say ‘look we can still do this by local conversion and the market is still there and still growing’.”