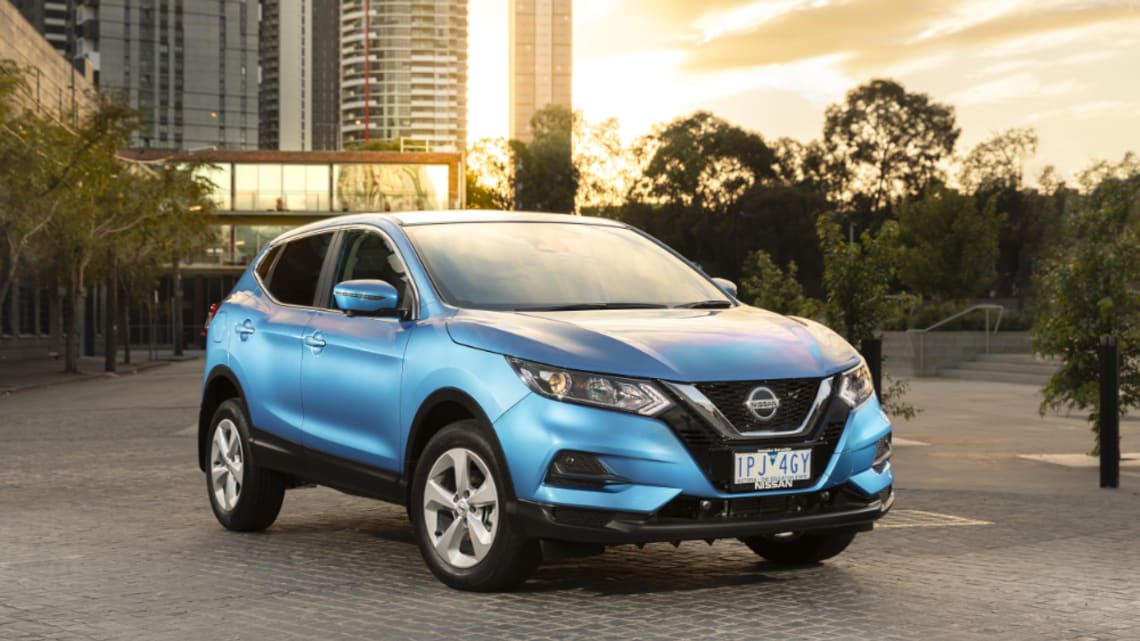 Nissan’s next-gen Qashqai will be offered with two hybrid options as the Japanese brand launches into battle with the Toyota RAV4.

That’s the word out of Europe, where media has confirmed the third-generation of Nissan’s popular SUV will be offered with two different hybrid choices, one based on the brand’s e-Power technology, and a plug-in hybrid that features tech borrowed from alliance partner Mitsubishi.

An e-Power hybrid essentials acts as an electric vehicle, with the conventional engine never used to drive the wheels. Instead, it works to replenish the on-board battery, with the electric motor tasked with actually moving the car.

The UK’s AutoCar confirmed the news with Nissan’s European Vice President of Product Planning, Ponz Pandikuthira, who told the publication that full electrification is rules out, confirming “a new platform is what’s best to accommodate electrified technologies. It probably won’t include full electrification, because that’s a complete tear-up and the investment required for that would be considerably higher.”

The new Qashqai is expected to launch internationally next year, and the company’s executives will be hoping the addition of hybrid technology, as well as new platform shared with the rest of its alliance, will be enough to wrestle sales from the barnstorming Toyota RAV4, with that brand reporting growing wait times for its hybrid-powered SUV.