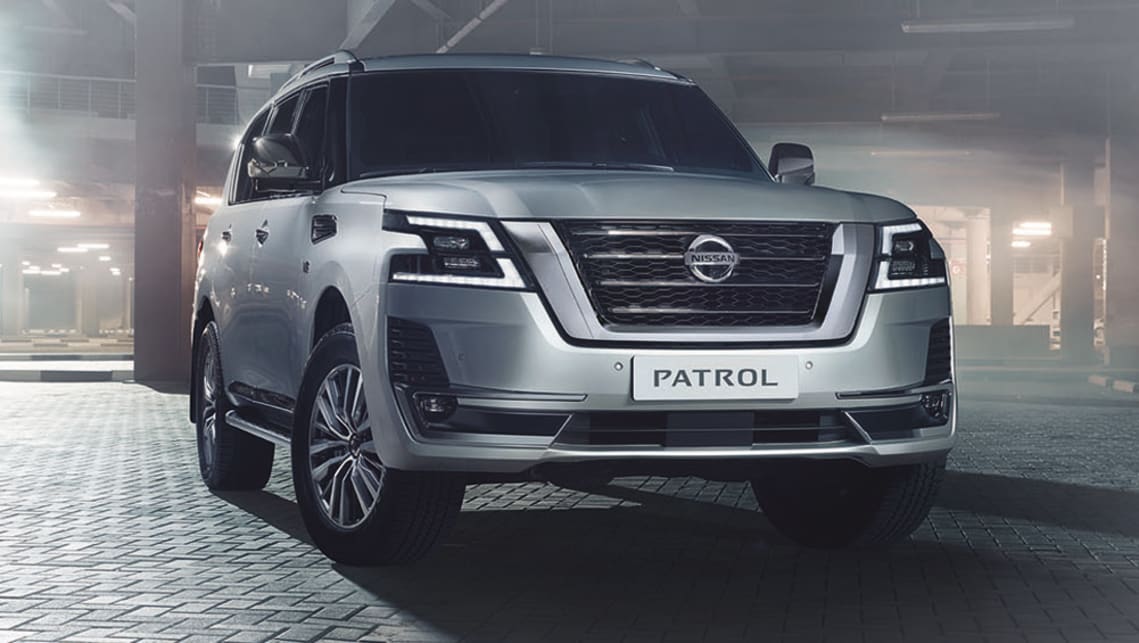 More Nissan Australia models could get the hardcore ‘Warrior’ makeover following the launch of the Navara N-Trek-based flagship ute, with the Patrol large SUV high up on the brand’s priority list.

Speaking to CarsGuide at the reveal of the aforementioned Navara N-Trek Warrior, Nissan Australia boss Stephen Lester said the Patrol is “certainly under investigation” for a similar modification process to its pick-up sibling.

“Without question I think we have a perfect validation point for what we can make happen, and what looks great,” he said. “We have a great line-up of crossovers and other large SUVs that could fit really, really well.

“We have to remember to create something that a customer wants, that a customer says ‘not only do I like the way that looks, but it actually is meeting what I’m expecting or what need I have’ and that’s where this, is certainly a perfect validation point for us.”

However, a Patrol ‘Warrior’ would likely be at least 12 months away from launch, if the Navara N-Trek Warrior’s timeframe is any indication.

Mr Lester also said work would be conducted on the facelifted Patrol, which was just shown in Abu Dhabi last month and is only due to hit local showrooms around December.

“We wouldn’t do anything with the outgoing version, that would be a little too quick of a turnaround,” he said. “For sure it will be on the new one.

“We’ve had a lot of initial discussions, but without having the car physically and in spec, it’s been tough for Premcar to do much without physically being able to get behind the nuts and bolts.”

With Premcar handling the testing and validation of the Navara N-Trek Warrior, the automotive engineering firm would be a natural choice to also conduct work on a more hardcore Patrol.

However, another avenue Nissan could take its flagship Patrol is offering features around towing and caravanning, as opposed to an off-road upgrade, to take advantage of the grey nomad market.

Regardless, Mr Lester said a modified version of the Patrol will still be backed by a five-year/unlimited kilometre factory warranty, much like the Navara N-Trek Warrior.

“With the support of Premcar, what we’ve really seen here is that we’ve got a partner with a tremendous amount of flexibility, all the local expertise that we need, all the relationships with the suppliers and are able to deliver,” he said.

“If you go through some of the testing and the things that they’ve done with us in the background, that’s the confidence that you want to showcase to your consumers.”

Other Nissan models that could be in the pipeline for a hardcore makeover include the Pathfinder and X-Trail SUVs, while the Qashqai and Juke are likely to miss out on modified flagships.