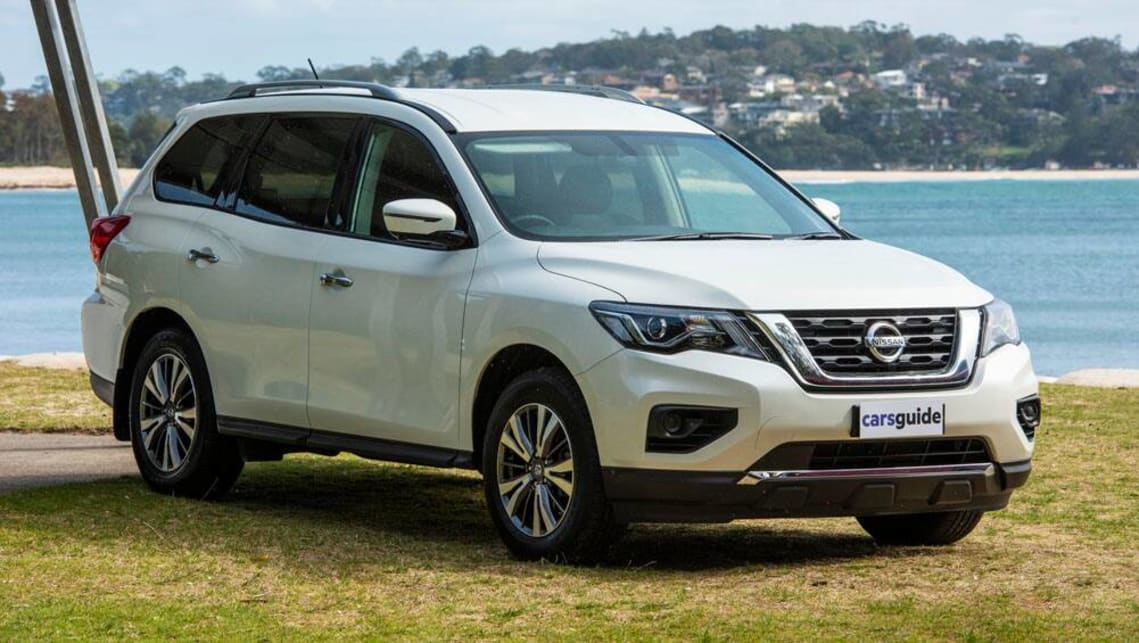 Nissan is recalling almost 400,000 cars globally, including more than 6000 Pathfinder SUVs in Australia, due to a brake fault which could cause vehicles to catch fire.

In a letter addressed to the National Highway Traffic and Safety Administration in the United States, Nissan outlined the need for to recall 394,025 vehicles stating due to a faulty oil seal that could potentially cause brake fluid to leak.

“Due to manufacturing variation, the subject vehicles may contain an oil seal with inadequate sealing performance,” the filing stated.

“More specifically, temperature variation coupled with poor tension force of the oil seal and high temperature vehicle environment, can adversely affect oil seal hardness. These conditions could cause the oil seal to wear prematurely and eventually lead to leakage of brake fluid. If this occurs, the ABS warning lamp will continuously illuminate on the instrument panel to warn the driver. However, if the warning is ignored and the vehicle continues to be operated in this condition, the brake fluid leak may potentially create an electrical short in the actuator circuit, which in rare instances, may lead to a fire.”

“Nissan is committed to the safety, security and satisfaction of our customers and their passengers,” the statement reads.

“It is detectable by the warning light of ABS function continually illuminated (10 seconds or longer).

“Customers are advised that if the ABS warning light continuously illuminates (10 seconds or longer), they should park their vehicle outside and contact Nissan Roadside Assistance to have the vehicle towed to an authorised retailer as soon as possible.

“Once parts availability is confirmed, owners will receive a notification letter asking them to bring their vehicle to an authorised Nissan dealer to have the remedy work completed at no cost for parts or labor.”