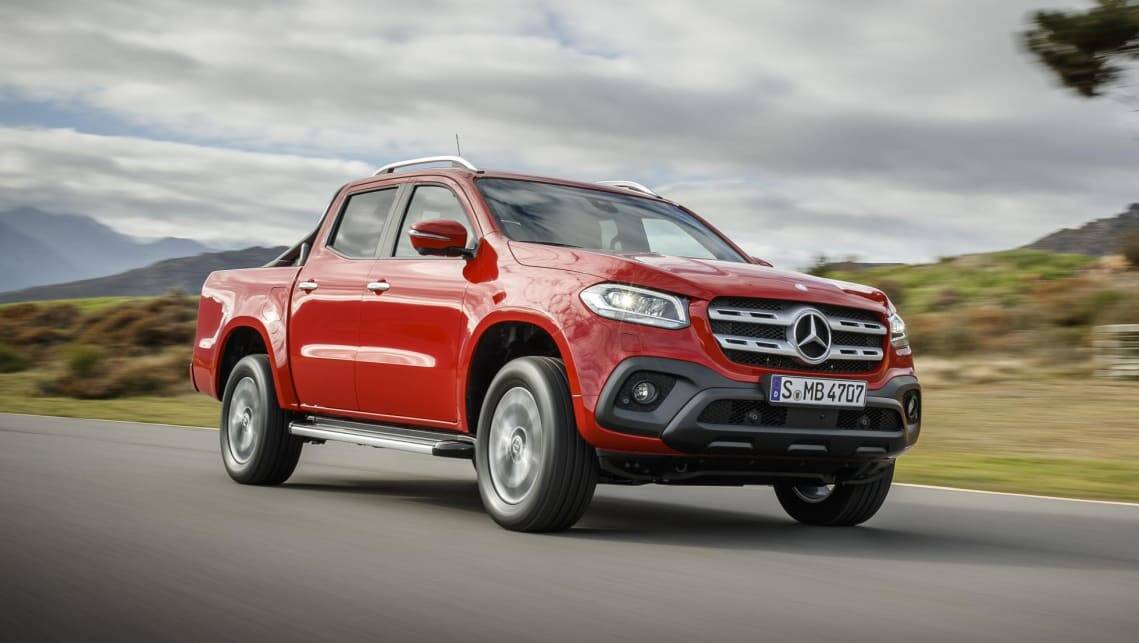 The future of the Mercedes-Benz X-Class continues to darken, with Nissan today suggesting it’s not currently working with the German company on a new generation of the premium ute.

A new-gen Navara – co-developed with the Mitsubishi Triton – is currently under development, with a 2021 launch date for the Triton widely expected. But Nissan’s global LCV boss, Francois Bailly, says Mercedes hasn’t yet asked to be a part of that project.

When asked whether the partnership that saw Mercedes-Benz spin the X-Class off the Nissan Navara was now over, Mr Bailly replied: “I will have to ask you to check with them as to their own development position. For the next generation, it’s for them to tell us what they want to do.”

The news comes weeks after the Frankfurt Motor Show, where Mercedes-Benz executives were unwilling to confirm the X-Class’ future beyond the current generation.

Speaking on the floor of the Frankfurt show, Mercedes-Benz Vans’ communications chief, Andrea Eberhardt, would only confirm that the brand currently has an X-Class on sale.

“We currently have an X-Class in market, and we are of course interested in finding as many customers for it as possible. That’s all we can say,” she told CarsGuide.

That exchange followed comments from the head of Mercedes-Benz Vans, Marcus Breitschwerdt, in August, when he said the X-Class was a “niche product”, and that the broader vans division would be “realigned”.

“In order to optimise our performance, this also means reviewing and realigning our strategic orientation,” Mr Breitschwerdt said at the launch of the brand’s electric EQV van.

“We are looking at what we have and what we could have.”

The X-Class’ global sales figures have fuelled doubts over its future, with less than 17000 units sold in Australia, Europe and South Africa in 2018. In Australia, the premium ute delivered 1545 sales last year. To put that into perspective, the Toyota moved 51,705 vehicles in Australia over the same period, and more than half a million cars worldwide.

Nissan’s LCV chief today told media that while the brand provided the Navara as a base for the X-Class, it’s ongoing success was up to Mercedes.

“Mercedes-Benz did their first pick up truck with us, and I think its a extra interesting product,” Mr Bailly says. “They have their own objective, their own customers and so on.

“It’s for them to manage to the best of their ability. “

Mercedes-Benz Vans in Australia hasn’t commented on the speculation to date, and has told CarsGuide a refreshed model is scheduled to arrive locally in 2021.

“The X-Class remains a fixed component of the Mercedes-Benz product portfolio in Australia,” Mercedes-Benz Vans’ communications manager, Blake Vincent, said when the reports were first raised. “And we are continuing to focus on establishing that product in the Australian market.”