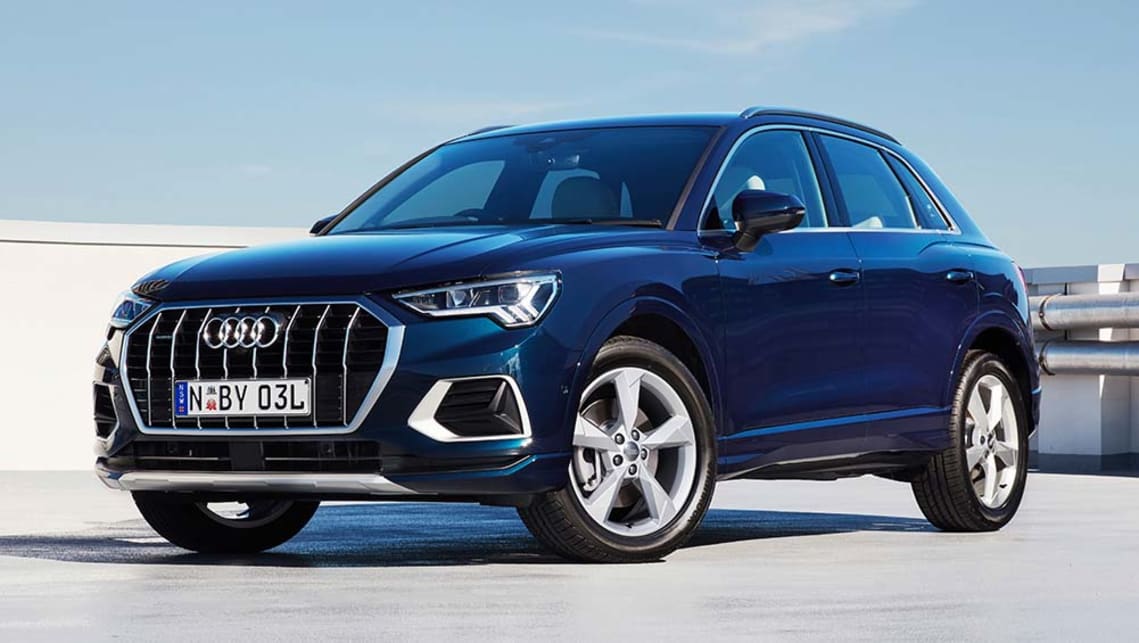 The Toyota HiLux and Ford Ranger continue to sit atop the new car sales charts in 2020 – despite the roller coaster ride it has been.

But while those two and other popular names (Toyota Corolla, LandCruiser and Mitsubishi Triton) have been fairly consistent, what models have been enjoying a boom amid this year’s struggles?

With half of the year’s new car sales records official, we took a deeper dive into the Federal Chamber of Automotive Industries data to see which particular new cars and SUVs we’ve been attracted to this year.

In order to keep it as fair and accurate as possible, we’ve looked at the biggest percentage increases, focusing on passenger cars, SUVs and utes (as sports cars tend to fluctuate wildly depending on their age), and on vehicles that have recorded more than 10 sales in either year.

The Japanese firm’s electric hatchback has been on sale for more than a year, and finally sales are headed in the right direction. So far this year, Australians have snapped up 176 Leaf models, a big improvement on the 19 sold in the first six months of 2019.

This is a great example of the boost a new model can give a brand. The outgoing Q3 managed just 213 sales in the first half of 2019 – which is not bad given it had been on sale for more than five years.

The launch of the all-new Q3 has seen plenty of buyers jump on-board – despite the pandemic slowing sales across the industry – with 1805 examples of the small SUV already snapped up.

The Citroen C5 Aircross has enjoyed a 725% sales increase so far in 2020, but with only four sales in 2019 it doesn’t meet our criteria. Instead, third place on this list goes to this unusual BMW – thanks to Scott Morrison and his mates.

BMW has notched 94 sales of the 6 Series GT, a big jump from the 17 sales of the same period last year. It’s likely down to the fact the 620d GT was selected to replace the ageing Holden Caprice on the ‘Comcar’ fleet.

There’s a trend starting to emerge in this list, and it will become more obvious the further you read. But it seems (somewhat unsurprisingly) that those at the top end of the market are in a better position to make large purchases during these COVID-19-affected times.

Audi’s big SUV has recorded 824 sales in the first half of the year, up from 167 in 2019. That’s likely a combination of increased supply (after restrictions post-diesel emissions scandal) and updates to the range.

Proving it isn’t just Audi enjoying a positive 2020, the Q7’s arch-rival has also enjoyed a huge sales spike this year. Mercedes has found buyers for 1637 GLE (five-door, not the Coupe), which is a leap up from just 349 sales in the first half of 2019.

Squeezing through our criteria is the A6, but largely because the previous generation was in run-out in the first half of 2019; so only found 16 buyers. This year, the German brand has sold 72 examples of the all-new model, but the hard reality is that’s still well behind its rivals the BMW 5 Series (382 sales) and Mercedes-Benz E-Class (362).

Oh look, it’s another large, luxury SUV. The team in Stuttgart must be happy with how well it’s S-Class on stilts is tracking. The latest model arrived in January and has found homes in 503 driveways – up from 137 in 2019 – which is strong given the competition from the BMW X7, Audi Q7 and Lexus LX.

Last but not least, our final premium SUV on the list is BMW’s big crossover coupe. Another sign that new metal motivates and, despite it being a niche offering, the brand has sold 344 new X6 in 2020; up from 116 in 2019.

It’s not all big, luxo SUVs enjoying boom times this year. The little Baleno has been a surprise performer for Suzuki, notching a whopping 1767 sales in the first half of this year, compared to just 661 in the same period last year.

Regular readers will likely be unsurprised to see a Chinese model make this list. The likes of MG and LDV have been enjoying steady growth in 2020, despite the coronavirus giving the market a hit.

The best individual performance (at least in terms of growth) goes to the Haval H2, with the small SUV notching 814 sales; up from 323.