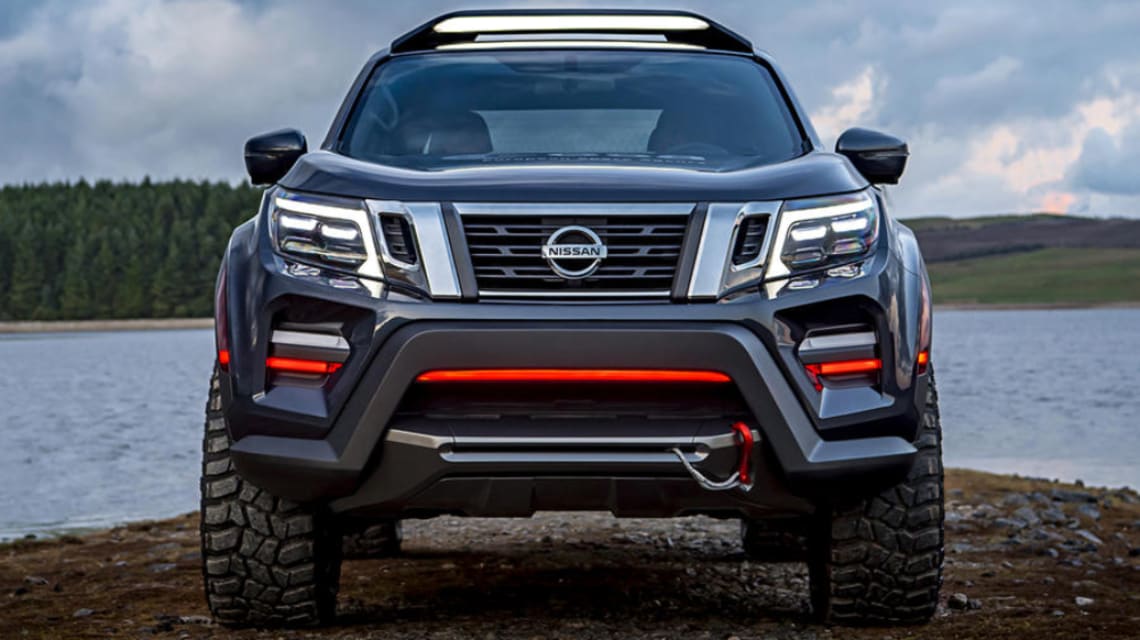 Nissan is coming for your Ford Ranger Raptor: “We’re working on it”

Nissan wants a hardcore Navara Nismo to rattle the Ford Ranger Raptor, with the brand’s senior executives confirming a new tough truck would focus on off-road performance rather than on-road dynamics.

While Nissan’s performance brand has so far focused exclusively on road performance, a Navara Nismo will forgo tarmac dynamics in favour of off-road pace and toughness.

Asked whether the brand was looking at expanding Nismo to its ute range, Nissan’s corporate Vice President of global product strategy, Ivan Espinosa, told CarsGuide a study was under way.

“The answer is yes. There are two areas we are working on with Nismo. One is on the road-car side, and one of the things we’re considering is how can we leverage the electrified solutions that we have to make for more emotional tuning using our experience in Formula E and the Leaf RC,” he said.

“The other angle is building on the off-road (side). Nissan has a very strong heritage of pick-ups – how can we bring the off-road angle to Nismo as well?

His comments follow those by the brand’s light commercial vehicle boss, Francois Bailly, who told media he was following the global success of Ford’s Ranger Raptor.

“(The Raptor) is very interesting pick-up truck, and a significant success in Australia, but not just in Australia, and we are looking at those trends very precisely,” he said.

For its part, Nissan in Australia has made no secret of their desire for a hardcore Navara to join its workhorse range, telling CarsGuide in July it was “keeping the pressure” on its global counterparts.

Nissan’s local chief, Stephen Lester, confirmed he’d like to see “a couple of extra cylinders” added to the engine bay, which is currently home to a four-cylinder diesel.

“I would love the team at global to give us an engine that’s in another car, we’ve got some tremendous engines,” he told CarsGuide in July.