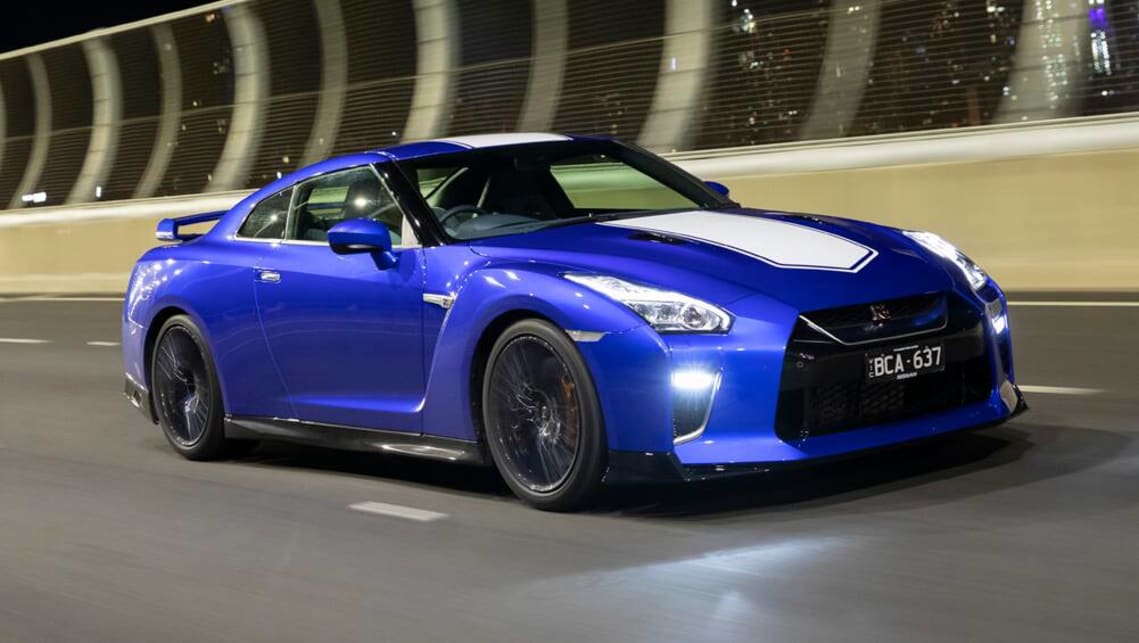 Nissan GT-R 2020 vs the world: Does the Japanese supercar still hold up?

Nissan’s GT-R supercar was a revelation when it launched in Australia in 2009, promising Porsche-slaying performance for a fraction of the price, but now a decade on, can it still keep up with the best in the world?

Drive was sent to all four wheels via six-speed dual-clutch automatic transmission, enabling a zero to 60mph (97km/h) time of just 3.2 seconds and a quarter mile time of 11.9s.

The original GT-R could also lap the infamous Nurburgring circuit in just 7:26.70 (with optimised tyres), leading many to claim Nissan’s flagship model could outmuscle the best from Porsche and Ferrari.

After 10 years, the GT-R is still propelled by the same engine, but power has increased to 419kW and torque rises to 632Nm thanks to efficiencies in engine management, updated turbochargers and a revised exhaust system.

Alongside improvements to its launch control, the current Nissan GT-R can accelerate from 0-100km/h in 2.7s, while the quarter mile time has also dropped to 10.8s.

Though Nissan is yet to lap the Nurburgring in its newest GT-R, it’s latest run in a pre-production Nismo version in 2015 resulted in a 7:08.679 time.

While Nissan has soldiered on with rolling updates to its ageing GT-R, its competitors however, have all switched to new-generation models.

The last 10 years has also seen Mercedes-AMG launch its own high-performance coupe in the form of its own GT R, powered by 430kW/700Nm 4.0-litre twin-turbo V8, which managed a 7:10.92 Nurburgring time.

Meanwhile, Lamborghini has honed its Huracan with the 470kW/600Nm Performante variant, which blitzed the German track in a time of 6:52.01 in early 2017.

Outside of coupes, sedans such as the BMW M5 Competition have started to creep towards the GT-R’s once high level of performance, with 460kW/750Nm on tap from a twin-turbo 4.4-litre V8.

While the Nissan GT-R’s competitors have gotten more potent in the last 10 years, one thing has remained consistent, Godzilla is still cheaper than any other high-performance model.

While Nissan’s venerable GT-R might be approaching its limits for performance as its rivals begin to outmuscle and outpace the once Nurburgring king, there is now doubt Godzilla still represents a great bang for your buck.