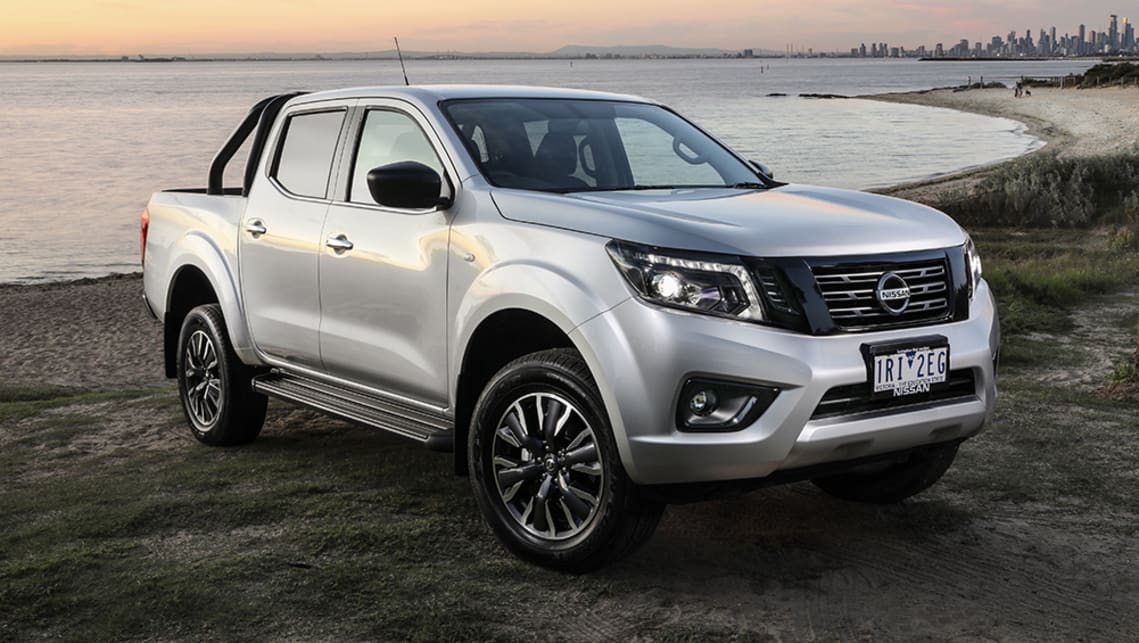 Nissan Australia is set to capitalise on the exit of Holden from the local market, hoping to snag some of the former-leading brand’s sales share that accounted for just over four per cent of overall volume last year.

“I think anytime that you see a reduction in the competitors or competitor models, there will be opportunity, and I think we’re really well positioned with regard to some of the opportunity,” he said.

“I think with our balanced channel mix approach, we’ll aim to be at the table for every single conversation, be it in retail, fleet or otherwise.”

Nissan Australia currently counts nine nameplates in its stable, the majority if which are SUVs including the Juke, Qashqai, X-Trail and Pathfinder, while the Navara plays in the popular ute market.

Over the next 18 months, Nissan will also bring out all-new versions of the Juke, Qashqai and X-Trail to keep its portfolio fresh, while the next-generation 370Z sports car and hardcore GT-R are also in the works.

The all-electric Leaf also adds another string to Nissan’s bow, which is due for a revision and the introduction of the e+ variant that adds around 40 per cent extra driving range.

Holden’s exit isn’t the only opportunity for Nissan however, with Honda Australia shifting away from dealers in favour of an agency sales model that will halve its volume by the end of next year.

No doubt Nissan Australia isn’t the only brand sizing up the void left by the changing automotive landscape in Australia, but after three months of trading, most marques are struggling to break new ground in an unstable climate.

“As a company globally, we are still fully supportive of right-hand-drive production,” he said.

“I think the announcements recently for the Sunderland plant, which reflect a major investment there, bode very well for Nissan’s continued focus on the Australian and New Zealand markets.”

The aforementioned Sunderland plant in the UK produces the Qashqai, Juke and Leaf for the Australia, as well as its home market.

When asked if Nissan Australia had thought about adopting a new sales model like Honda, Mr Lester replied: “100 per cent no.

“We are wholly committed to our active, engaged and valued network of 180-plus dealers in Australia, and in that, we will remain so,” he said.