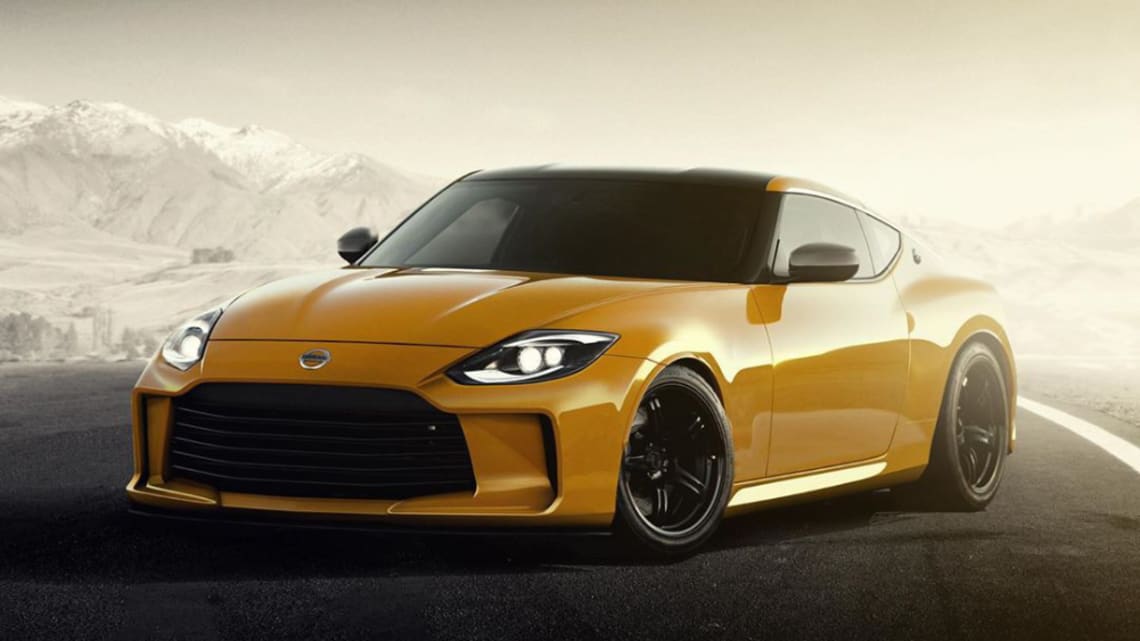 Nissan 400Z is coming to Australia! Twin-turbocharged retro monster could be less than 12 months away

Nissan Australia has all-but confirmed its new retro-themed Zed car will arrive in Australia, telling CarsGuide there’s “no reason” the fire-breathing 400Z wouldn’t be launched Down Under.

While the brand is yet to confirm the vehicle’s name, or a concrete launch date, it has confirmed a replacement for the ageing 370Z is coming, courtesy of a shadow-filled teaser image displayed at the end of Nissan’s recent financial announcement in Japan.

And along with telling CarsGuide that Nissan in Australia will be “jumping up and down” to ensure it gets first deliveries, the brand’s local boss, Stephen Lester, also assured us there was no reason Nissan’s Japanese HQ would deny local Zed fans the chance to purchase the next-generation car, suggesting a 400Z could be as important as the halo GT-R.

“There’s always a way for someone to say no, I suppose, but there’s no material reason that we know of today that would make us ineligible,” Mr Lester says.

“One of the things about Nissan, and Japanese brands in general, is that our home market is right-hand drive, so you can’t expect there not to be a right-hand-drive variant.

“There’s nothing to our knowledge that would suggest we couldn’t have it.”

His comments follow earlier news that Nissan had trademarked the ‘Z’ name here in preparation for its arrival. The trademark claim was submitted in March this year.

“There is no specific plan or date for the next-generation Zed. But from an Australian perspective, of course we’re excited about the prospect,” Mr Lester says.

“Certainly in Australia, we would have our hands way up in the air, jumping up and down, saying ‘me first, me first’, because we’d love to have it here.

“Even though sports cars in general don’t harness the same volume they did historically, they still carry such a strong and emotional brand weight, in terms of how people think of different brands, and it plays a really important role, similar to that of the GT-R, in terms of maintaining and shaping that sportiness, heritage and legacy that the brand has.”

Today’s news follows reports out of Japan that the latest Z will take advantage of Nissan’s twin-turbocharged V6 engine, which, in its angriest guise, should produce a whopping 298kW and 475Nm. Nissan is also reportedly readying a lower-power, and cheaper, version that should make around 224kW. Both engine options should pair with a seven-speed automatic gearbox, with a rev-matching six-speed manual also on the cards.

We’ll know for sure in less than 12 months, with credible Japanese reporting suggesting the new 400Z will make its public debut in May next year. With than in mind, and given Nissan in Australia’s eagerness to be among the first to launch it, new Zed rubber could be hitting out shores within 12 months.

So set your watches and keep an eye on the calendar. A new Zed is coming.