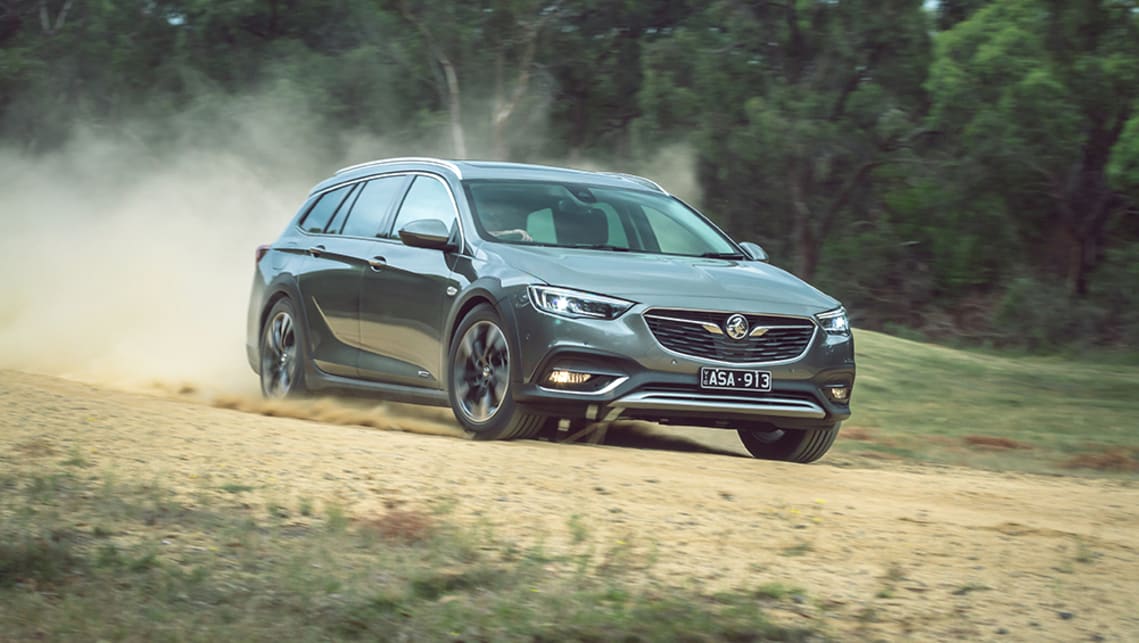 Next-generation Holden Commodore to be an SUV?

The recent axing of the Holden Commodore didn’t come as a huge surprise, as sales of conventional passenger cars are waning as customers increasingly look to SUVs as their vehicle choice.

The ZB Commodore went some of the way towards meeting that desire from buyers – the Tourer model, a high-riding wagon with Subaru Outback-aping intent, may have offered a vision of what to expect if the Commodore name ever returns.

That’s because reports out of the UK suggest the next-generation Vauxhall Insignia (also sold as the Opel Insignia and Holden Commodore) may become an SUV.

“The industry is asking what happens after the SUV and we think the new Insignia will be it,” said Stephen Norman, managing director of Vauxhall.

“It’s the biggest metamorphosis of what we’ve seen so far from Vauxhall,” Mr Norman told AutoExpress.

The 2019 tie-up between Opel/Vauxhall and Peugeot/Citroen (Groupe PSA) means the next-generation model will be built upon the latter’s EMP2 architecture – the same underpinnings used for the Peugeot 508 and Peugeot 5008. The underpinnings are already used under the Opel Grandland X crossover model, too.