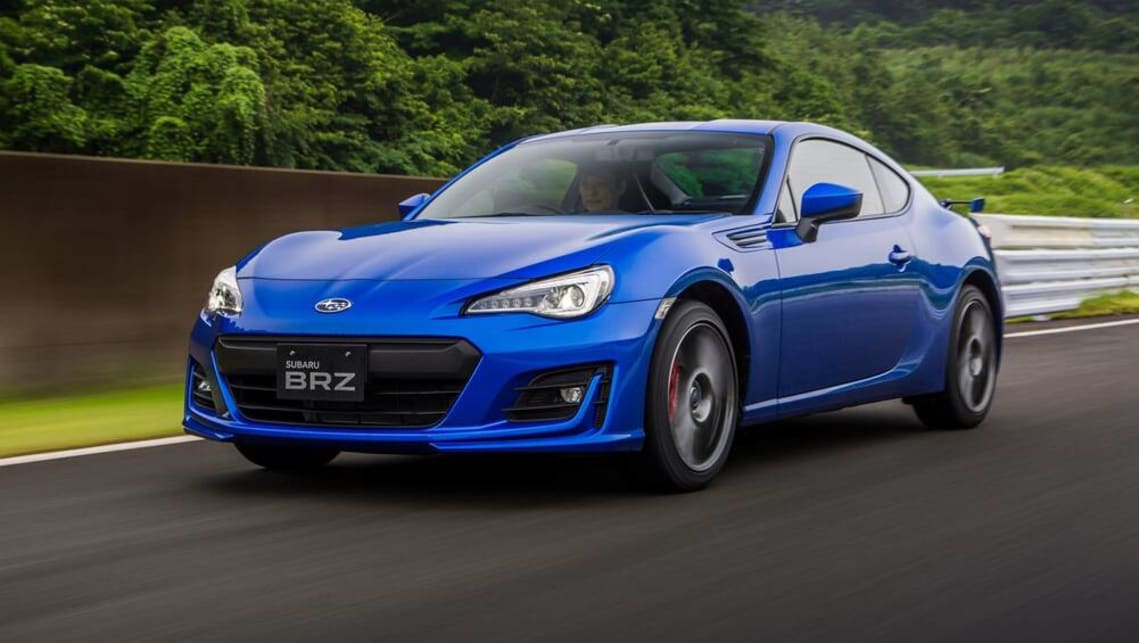 Toyota and Subaru will strengthen its ties with the former taking a 20 per cent stake, including voting rights, in its fellow Japanese car maker.

Having first forged a partnership in 2005, the most well-known result of the relationship so far has been the rear-drive Toyota 86 and Subaru BRZ sports car twins that launched in 2012.

Both brands have confirmed that a second-generation version will make its way to showrooms in the near future, while Toyota is also considering a resurrection of the all-wheel-drive (AWD) Celica that could now be underpinned by the same drivetrain as the WRX.

As part of a press release, the brands say they will be “bringing together both companies’ strengths to jointly develop all-wheel-drive models that off the ultimate sensation in all-wheel driving”.

Subaru will also make use of Toyota’s hybrid systems to expand electrification from its Crosstrek Hybrid, known as the XV in Australia, to other models, which could include the Impreza, Levorg, Forester and Outback.

Finally, both brands will explore connected technologies and collaboration in the field of autonomous driving.

Toyota president Akio Toyoda said the partnership will allow both brands to adapt to the rapidly changing automotive landscape.

“During this once-in-a-century period of profound transformation … driving enjoyment will remain an inherent part of automobiles and is something that I think we must continue to strongly preserve,” he said.

“I, myself, am a rallyist, and, through my experience training hard in an Impreza, I have felt in my veins the wonders of Subaru’s AWD technologies.

“Our companies, both of which have long pursued driving enjoyment, now want to pursue the possibilities of making ever-better cars … by bringing together our strengths and by further deepening our relationship.”

Meanwhile, Subaru president Tomomi Nakamura said: “Between our company and Toyota is an alliance that already has a history of 14 years.

“During this time, we have deepened our bonds in various fields such as product development, production, and sales, including through personnel exchanges,” he said.

“By taking our relationship one step further and mutually honing our technologies, we will strengthen our ability to respond to … other demands, and will accelerate our shared aspirations for making even-better cars.”