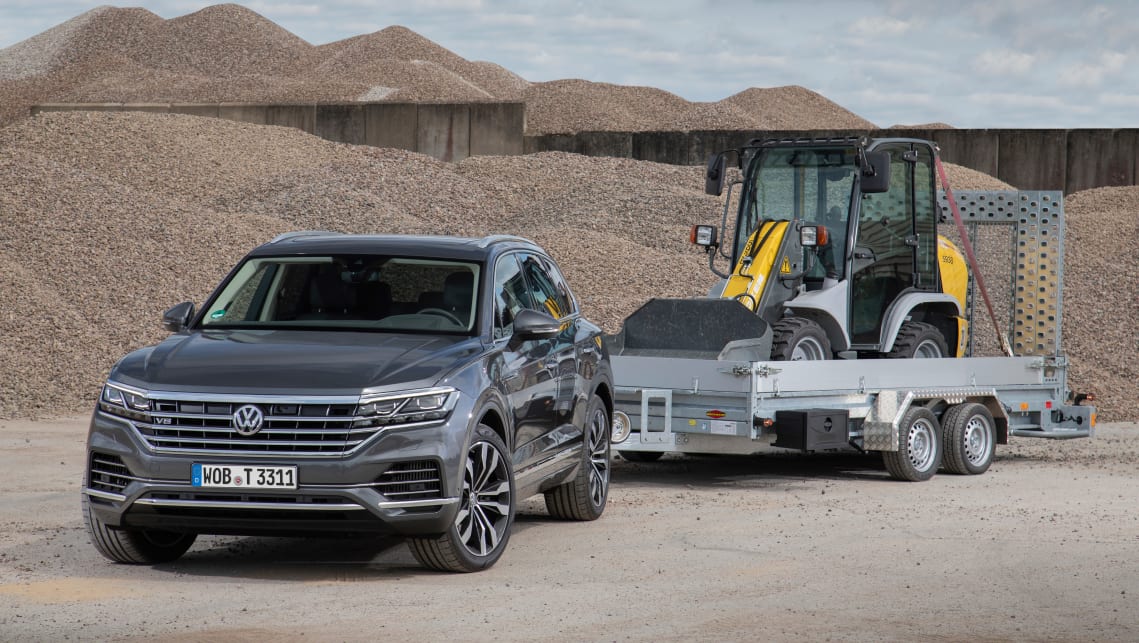 Volkswagen Australia understands there’s demand for a V8-powered Touareg in Australia, but says it can’t confirm anything just yet.

The monster diesel V8 TDI which produces 310kW/900Nm is the most powerful vehicle in the brand’s international catalogue, and VW Australia’s spokesperson, Kurt McGuiness, confirmed that the local arm is still keeping a keen eye on international developments and would be “putting its hand up” if the right configuration became available.

“It’s less a right-hand-drive versus left-hand-drive production issue, as it is a homologation issue for the Australian market,” Mr McGuiness explained, but he added “customers have certainly gone for it in the past” and that “it would make a great halo car” for VW in Australia.

Similarly, VW Australia’s product marketing manager, Jeff Schafer, told GoAuto in June of 2019 that the V8 could be added to the Touareg lineup “over time” but that the large SUV would make do with the V6 TDI only for “at least a year”.

While VW’s local arm is keen, it could be a while before the V8 makes it Down Under.

VW has been keen to expand on its line-up of Touareg variants in Australia but has been proceeding slowly since it launched with a limited run of special-edition 3.0-litre V6s.

The V8 Touareg is capable of accelerating from 0-100km/h in just 4.9 seconds, has a 3500kg towing capacity via an electronically retractable towbar, and complies with the latest Euro 6d emissions regulations.

It has other innovations for the German brand, including front cross-traffic alert, night-vision thermal imaging, four-wheel active steering, and active anti-roll bars powered by its 48-volt on board power system.

The price for the V8 in Germany starts at €89,825, suggesting an equivalent retail price in Australia of over $146,000. It would be the most expensive car offered by Volkswagen.

The Touareg has technologies not available on other VW models.

The idea of an SUV as a halo car for an entire brand is becoming a more common theme with automakers around the world, as  sports cars fall out of favour with buyers. This is seen with Hyundai and Kia’s respective Pallisade and Telluride large SUV offerings available internationally as each brand’s most expensive products, as well as traditional ultra-high-end marques like Bentley and Lamborghini adding SUVs to their lineups.