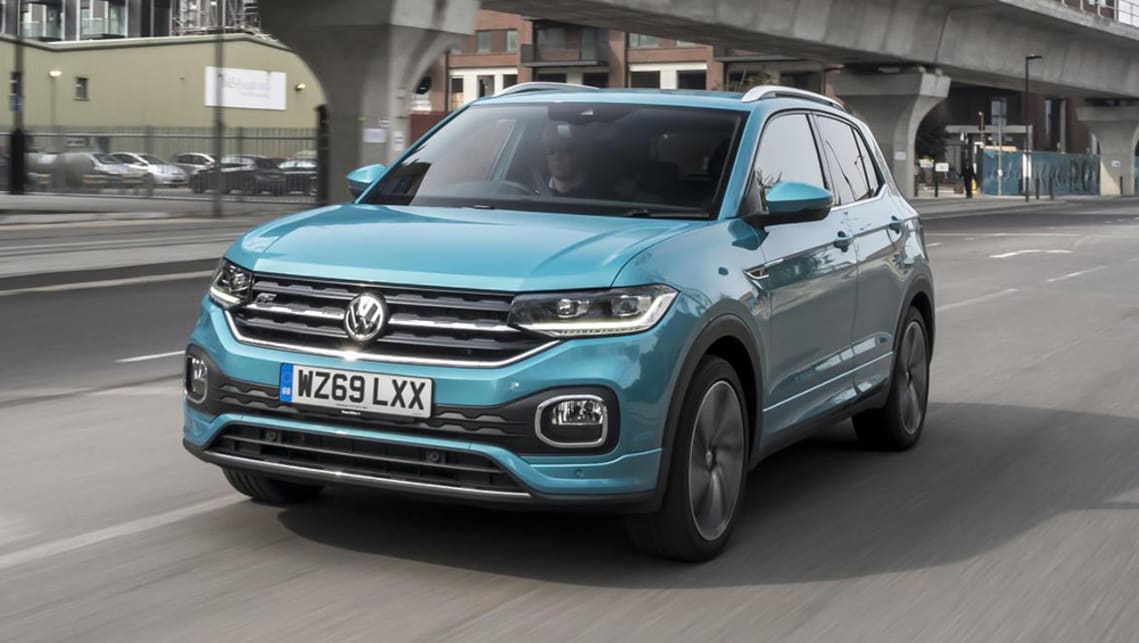 VW’s hotly anticipated T-Cross small SUV will be topped by the a 110kW 1.5-litre turbo-petrol three-cylinder engine, and is expected to land in Australia a few months after the rest of the line-up due around April this year.

Local pricing and specification are yet to be detailed for the 110TSI variant, but expect to see it sit atop the small SUV range with a low-to-mid-$30,000 pricetag.

With drive sent to front axle before via a seven-speed dual-clutch automatic transmission, the T-Cross 110TSI will be able to accelerate from zero to 100km/h in just 8.5 seconds.

Fuel economy is pegged at 5.3 litres per 100km while carbon dioxide emissions is also rated at 118-119 grams per kilometre – at least in overseas markets with higher grade fuels.

In overseas markets, the engine will be available in SEL and R-Line grades, and comes standard with adaptive cruise control, LED headlights and an 8.0-inch multimedia system, with the higher-tier version also gaining 18-inch wheels and a 10.25-inch driver display.

Full pricing and specification for the entire Australian VW T-Cross range is expected to be revealed soon.