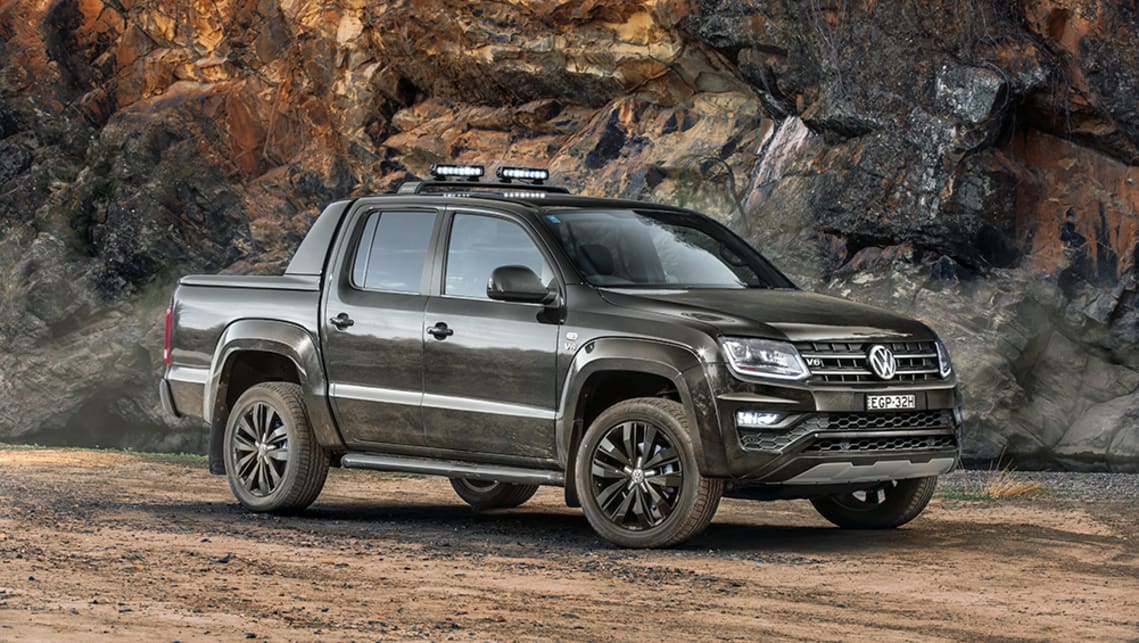 Volkswagen Australia has confirmed a special-edition version of the Amarok V6 dual-cab pick-up is on its way.

While pricing is yet to be announced ahead of its May arrival, the Highline 580S will be positioned between the Highline 580 Black and Ultimate 580, which are currently priced from $64,990 and $72,790 plus on-road costs respectively. It will be limited to just 200 units.

Carbon Steel metallic paintwork will be an exclusive option for this Amarok V6.

That said, peak power will increase to 200kW on overboost, which will occur when the accelerator is depressed by 70 per cent or more in third or fourth gear.

Speaking of which, the bent six will be mated to a ZF-sourced eight-speed torque-converter automatic transmission and a full-time all-wheel-drive system.

We’ll be sure to cover Highline 580S pricing and full specification when they are announced by Volkswagen Australia closer to its release date.