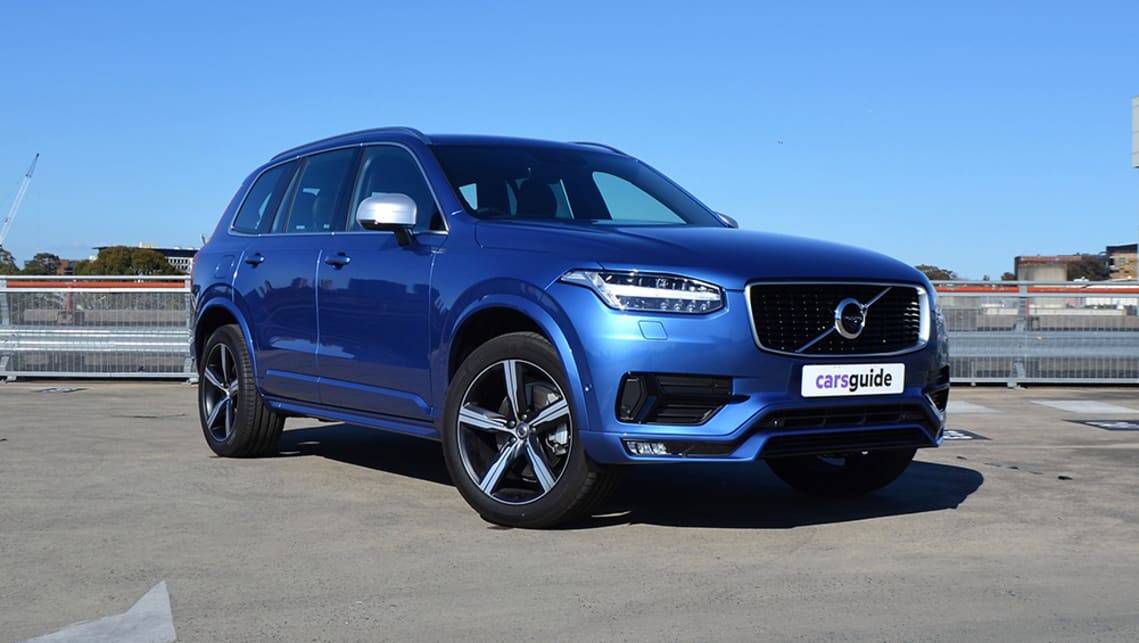 The XC90 line-up has reduced by Volvo Australia for MY21, with one of the large SUV’s three diesel variants axed, although the other two oil-burners will eventually be shown the door, too.

Given it was the lowest-selling XC90 variant in Australia, the 177kW/500Nm D5 R-Design was axed first as part of Volvo’s global strategy to move on from diesel engines and embrace electrification in the years to come, with it revealed in May 2018.

That said, the D5 R-Design flagship’s 2.0-litre twin-turbo four-cylinder engine is still found under the XC90’s bonnet in Australia, with a 173kW/480Nm version of it used by the entry-level D5 Momentum and mid-range D5 Inscription, which will disappear locally as soon as MY22.

These three petrol variants are all powered 2.0-litre four-cylinder engine, which features a turbocharger and a supercharger to produce 235kW/400Nm (T6 Momentum and T6 Inscription) or 246kW/440Nm (T6 R-Design).

Meanwhile, the XC90’s only plug-in hybrid variant, the $114,990 T8 R-Design, combines the petrol engine with an electric motor to boost system outputs to 300kW/640Nm.

For all remaining variants of the Mercedes-Benz GLE and BMW X5 rival, standard specification is unchanged, meaning they’re still mated to an eight-speed torque-converter automatic transmission and an all-wheel-drive system.

The XC60 large SUV has undergone similar changes in Australia, with MY21 seeing the end of its D5 R-Design, while its surviving diesel variants, the D5 Momentum and D5 Inscription, push on for at least one more year.

Aside from the XC60 and XC90, the only other model left with a diesel engine in Volvo Australia’s range is the V90 D5 Cross Country, which is the only variant of the large wagon sold locally. While locked in for MY21, it too will be discontinued eventually.