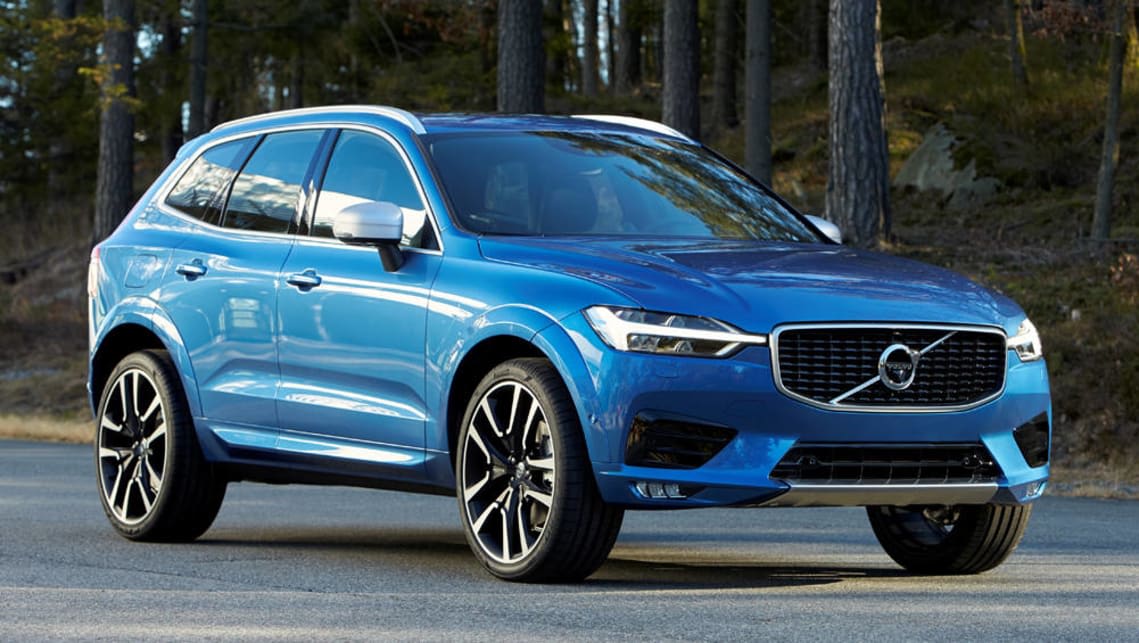 Volvo Australia has rejigged the XC60’s range for MY21, with the mid-size SUV’s flagship diesel variant departing ahead of its entry-level oil-burners, which have increased in cost.

The D5 R-Design is no more, having not only proven to be the least popular XC60 variant in Australia, but also being caught up in Volvo’s global plan to move away from diesel engines and towards electrification in the coming years, which was announced in May 2018.

While the D5 R-Design’s 177kW/500Nm 2.0-litre twin-turbo four-cylinde engine is no longer available under the XC60’s bonnet in Australia, a 140kW/400Nm version of the unit is in its entry-level diesel variants, D4 Momentum and D4 Inscription, although they’re on borrowed time.

Expected to be discontinued locally as soon as MY22, the D4 Momentum and D4 Inscription are now $2000 dearer, at $64,990 and $71,990 respectively, meaning they are now priced the same as XC60’s entry-level petrol variants, the T5 Momentum and T5 Inscription.

The only other XC60 variant that’s had its price changed for MY21 is the flagship petrol, the T8 Polestar Engineered plug-in hybrid (PHEV), which has gone up $1000, to $99,990. In all three cases, standard specification is the same as before.

Meanwhile, the XC60’s mid-range petrol variant, the T6 R-Design, is unchanged like its entry-level siblings, with pricing still set at $78,990.

For reference, all four of the XC60’s petrol variants are powered by a 2.0-litre single-turbo four-cylinder petrol engine, with the T5 Momentum and T5 Inscription producing 187kW/350Nm, while the T6 R-Design develops 246kW/440Nm thanks its additional supercharger.

The T8 Polestar Engineered goes one step further by adding an electric motor as part of its PHEV powertrain, boosting maximum outputs to a combined 311kW/670Nm.

All XC60 variants are mated to an eight-speed torque-converter automatic transmission and an all-wheel-drive system.

CarsGuide understands similar changes are in store soon for the XC90 large SUV in Australia, with MY21 to see the discontinuation of its D5 R-Design at minimum, while its remaining diesel variants, the D5 Momentum and D5 Inscription, might stick around for a little bit longer.

Besides the XC60 and XC90, the only other model left with a diesel engine in Volvo Australia’s line-up is the V90 D5 Cross Country, which is the only variant of the large wagon sold locally. Needless to say, it’s only a matter of time before it’s gone, too.