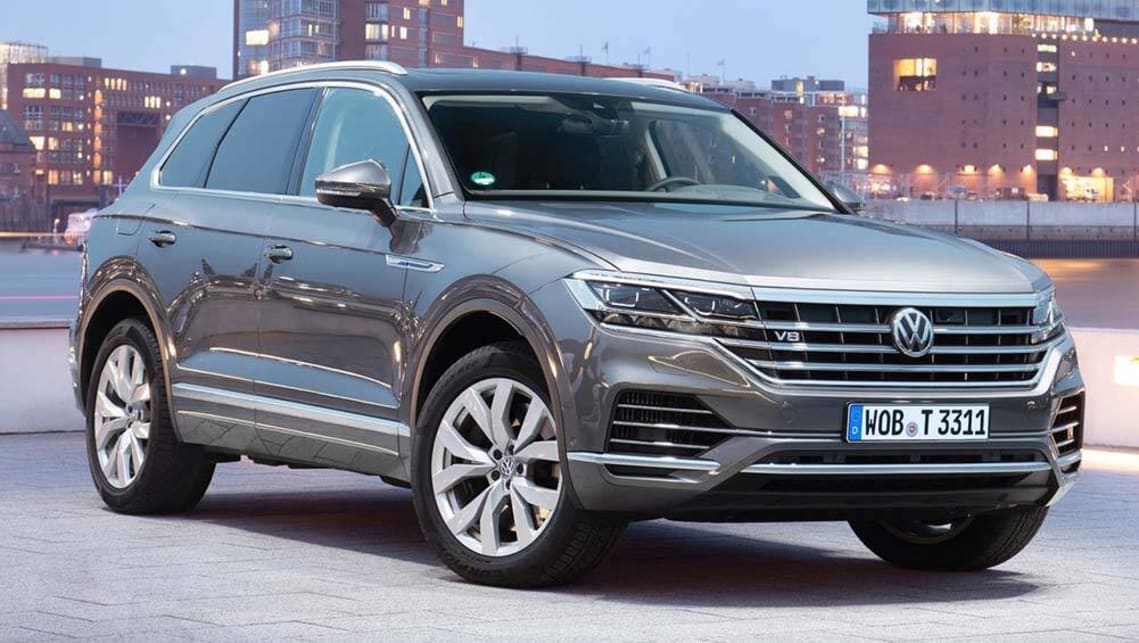 Volkswagen Australia will expand its Touareg large SUV line-up later this year when it introduces a range-topping V8-powered R-Line variant.

However, VW has confirmed that its new flagship Touareg will only be available in limited numbers, though the exact production run is yet to be revealed.

Pricing and specifications are also yet to be revealed, but VW is promising that the new Touareg will be “in fully equipped R-Line specification” and won’t have a long options list, with only the exterior colour and a glass sunroof available.

For reference, the V6-powered Touareg kicks off at $80,790 before on-road costs and is equipped with 19-inch wheels, powered tailgate, keyless entry, push-button start, dual-zone climate control, leather interior and a 9.2-inch multimedia touchscreen.

Expect to see the price also sit above the current top-spec $86,790 Touareg Premium.

VW Australia boss Michael Bartsch said: “Even fully loaded, the Touareg V8 will undercut the starting price of its rivals to be the best value proposition in the premium large SUV segment.

“Luxury SUV performance of the Touareg V8’s calibre won’t be found elsewhere for less than $160,000,” he said.

“Nothing will approach the value of the Touareg’s standard equipment for very much under $180,000 at the most competitive.”